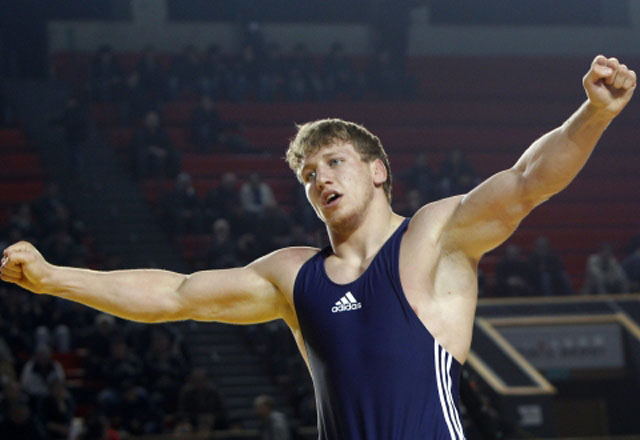 Artur Aleksanyan defeated his opponent Cenk Ildem (Turkey) by a score of 5-0, in the finals at the 2014 European Greco-Roman Wrestling Championship which is held in Vantaa, Finland. In all the 5 matches, of up to 98-kilogram competition, Artur Aleksanyan didn’t lose a single point to his opponents. He defeated the Ukrainian with 7:0, Croatian 8:0, German 9:0, Norwegian 9:0 and the Turk in the finals with 5:0.

This victory Artur dedicated to the Olympic champion Levon Dzhulfalakyan, who on April 5 turned 50 years.

Congratulations for the 3rd time Artur, keep making us proud! 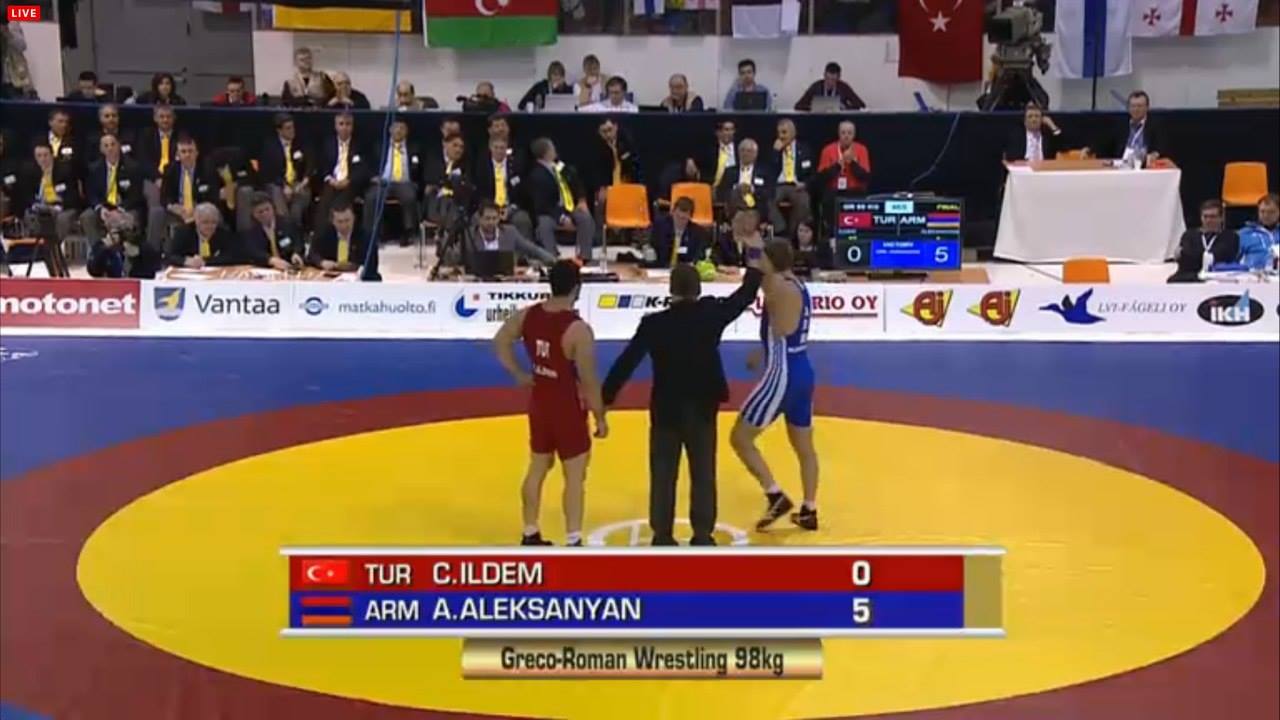