In a starry summer night of northern Iran near the border of Armenia, the lonely monastery of Dzordzor is photographed under the Milky Way. The monument which is a part of a group of Armenian monasteries in northwestern Iran, preserved as a World Heritage Site. 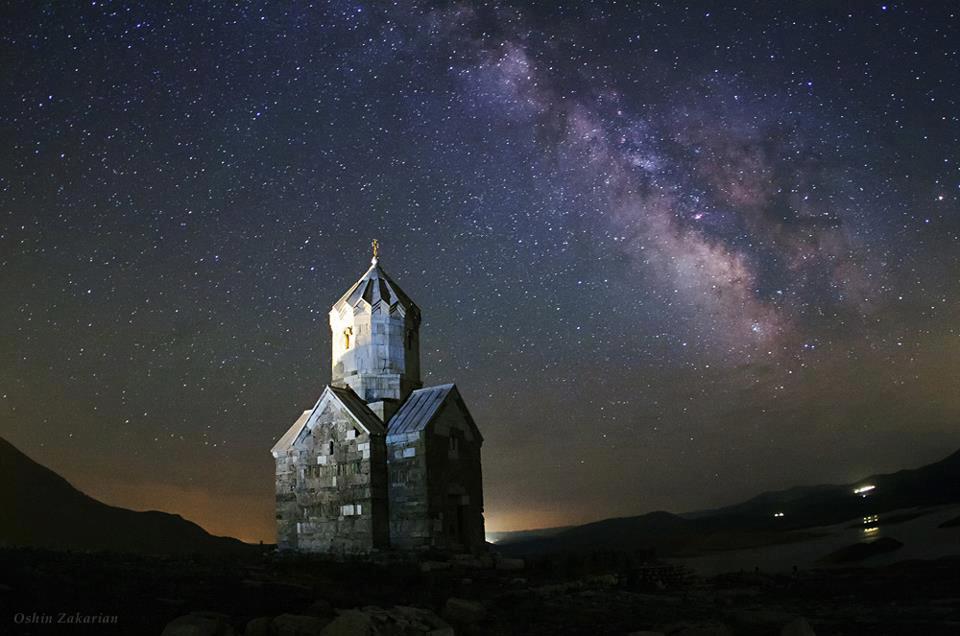 Reblogged this on Notes of a Spurkahye and commented:
BEAUTIFUL!

Great, reblog anything you like without permission or credit, don’t need to mention it. 🙂

that would be rude!

Write more, thats all I have to say. It looks like you relied on some reputable
sources to make your point. You obviously know what you’re talking about.