This is a slightly outdated news but I found this article from the official Vatican news agency, very interesting to say the least. In the light of what’s recently going on in France and the huge amount of pressure Turkey is forcing on the French government to dismantle the newly adopted Genocide bill, it’s worthy to mention this striking descovery. 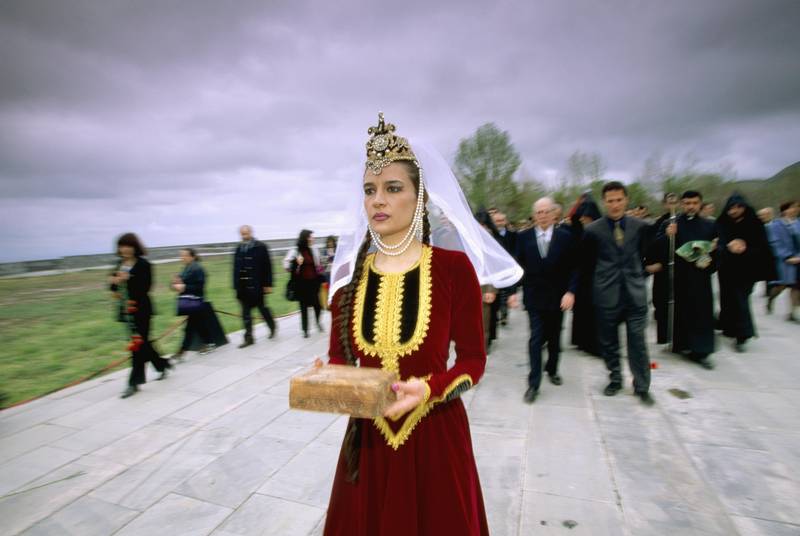 The chilling testimonies will be published in a book. The news came during the presentation of the “Lux Arcana” exhibition which will display the treasures of one of the world’s oldest archives

In the Secret Vatican Archives documents are stored that testify to the unprecedented and shocking genocide by the Ottoman Empire against the Armenians during the First World War. Documents that will be published soon in a book co-edited by the same Vatican Archives.

The advanced news arrived, a little by surprise, during the presentation in the Vatican of the exhibit “Lux Arcana”, which – from next February – will open to the public, for the first time, the treasures of one of the oldest and most extensive archives in the world.

The testimonials, explained the prefect of the Secret Archives, Monsignor Sergio Pagano, describe “in detail” the “procedures of torture that the Turks used towards the Armenians”.   For example, he said, there is evidence of how the soldiers of the Sublime Porte would bet “on the sex of fetuses in the wombs of pregnant women before they quartered them and with the same knife killed the babies”.

These episodes, said the Vatican archivist, “make me ashamed to be a man, and if it were not for faith, I would see only darkness”.

It is easy to imagine that the publication of these documents reignite the tension between the Holy See and Turkey, at a time when the memory of the killing of Monsignor Luigi Padovese, Apostolic Vicar of Anatolia, a year ago June 3rd, is still alive.

The Catholic Church is still waiting for an acknowledgment by the Turkish state, although recently some progress has been made.  For example, it has become easier to perform pilgrimages to the church in Tarsus, the birthplace of St. Paul.

Among the highlights of the exhibit, there are also the authentic and complete dossier of the trial of Galileo Galilei, the ‘Dictatus papae’ in which Gregory VII (1073-1085) sanctioned the supremacy of the papal theocracy over any other power and an autographed document of Michelangelo.

More proof for #Armenia being the cradle of farmin

"It might not be the prettiest artifact from Arara