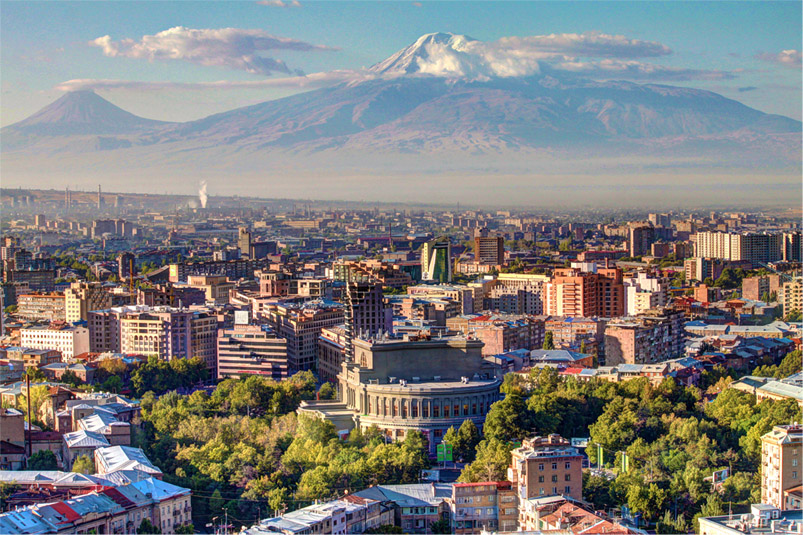 Yerevan is the capital and the largest city in the Republic of Armenia and one of the world’s oldest continuously inhabited cities. Today marks the 2799th anniversary of the foundation of the capital city of Erebuni-Yerevan. Celebrations in its honor will be held in the capitol with music, dances  life performances and various other cultural activities.

Founded by the Arartian King Argishti I in the 8th century BC , Yerevan was the contemporary of Babylon predating Rome and Carthage. The city’s name Yerevan is an evolution of its early name Erebuni. Archaeological evidence, such as a cuneiform inscription, indicates that the Araratian fortress Erebuni (Էրեբունի) was founded by the orders of King Argishti I at the site of current-day Yerevan, to serve as a fort and citadel guarding against attacks from the north Caucasus. Yerevan, as mentioned, is one of the most ancient cities in the world. During the height of Araratian power, irrigation canals and an artificial reservoir were built on Yerevan’s territory. 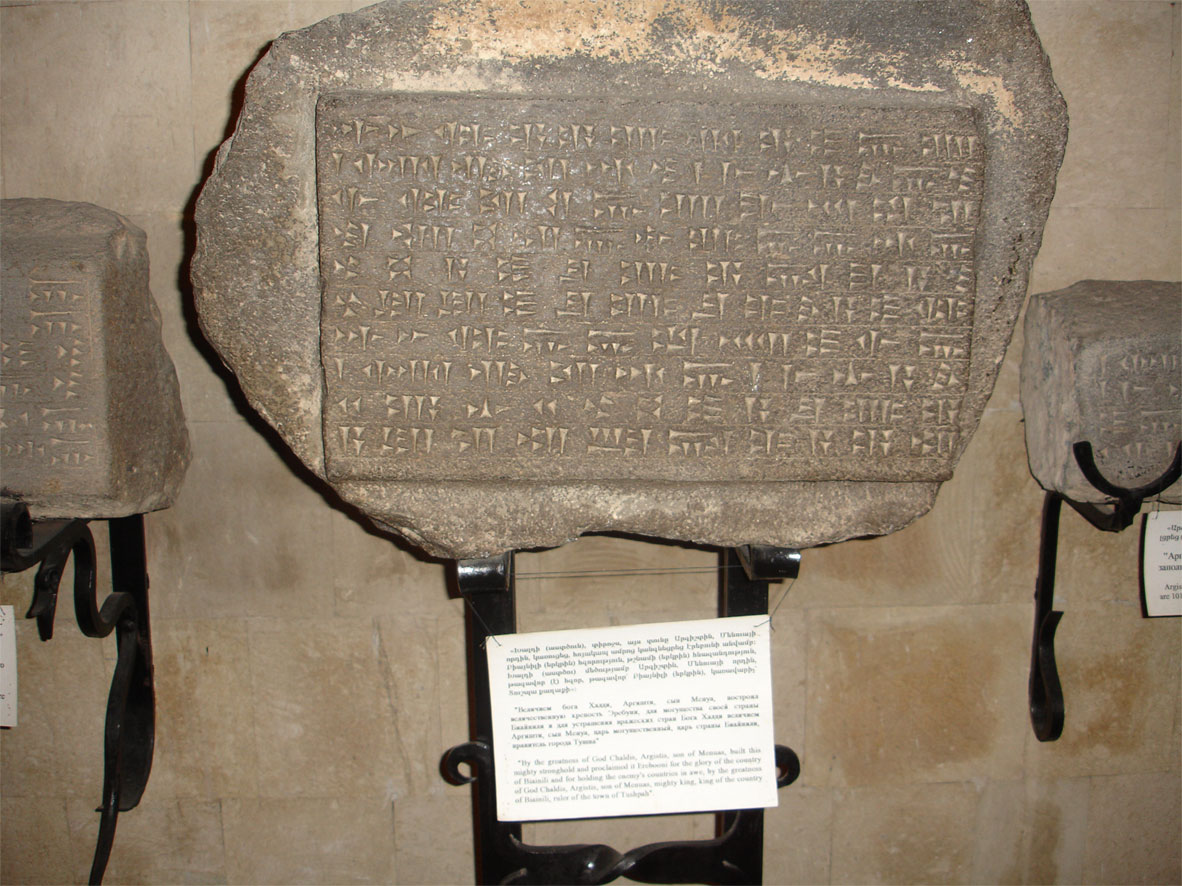 By the greatness of the God Khaldi, Argishti, son of Menua, built this mighty stronghold and proclaimed it Erebuni for the glory of Biainili [Van] and to instill fear among the king’s enemies. Argishti says, “The land was a desert, before the great works I accomplished upon it. By the greatness of Khaldi, Argishti, son of Menua, is a mighty king, king of Biainili, and ruler of Tushpa.” [Van]

However, the territory of Yerevan-Erebuni was settled much earlier. In the fourth millennium B.C. fortified settlements from the Bronze Age include Shengavit, Tsitsernakaberd, Teishebaini, Arin Berd, Karmir Berd and Berdadzor. 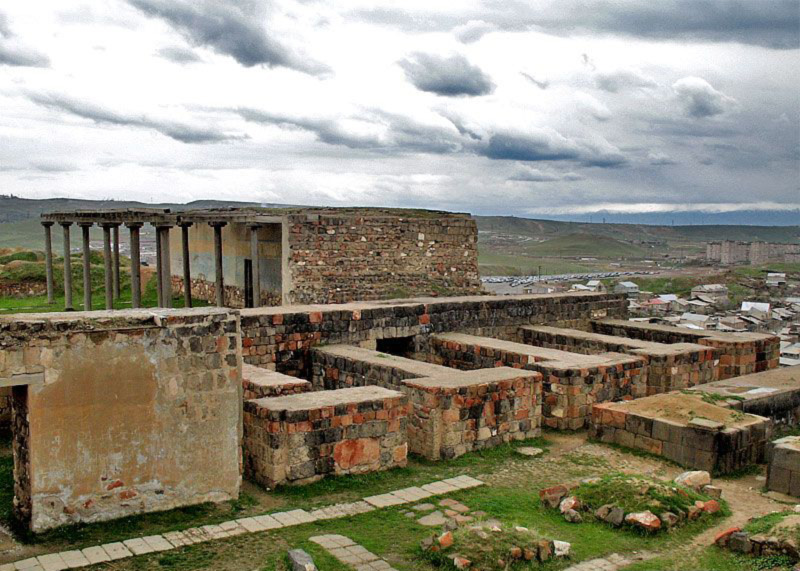 I felt in love with the Armenian music, so I think that Armenia is one of the places I’ll see in my life. I will discorre that country, the armenian people, his history, his art…

Your articles are so interesting . every time I read an article in your website I feel I learned something new, unusual, a discovery.
Thx