Recently I was made aware of an awesome art project called Luys i Luso featuring the internationally renowned jazz pianist Tigran Hamasyan.

For the commemoration of the centennial year of the Armenian Genocide, last year Armenia’s musical prodigy Tigran Hamasyan, along with the Yerevan State Choir embarked on a special journey through music and history. They uncovered ancient manuscripts at Matenadaran in Yerevan, and were allowed to photograph these ancient songs and hymns that haven’t been heard for a very long time. After meticulous deciphering the old language, they re-sang and revived the old sounds of our ancestors, and the result is the new ‘Luys I Luso’ album. Then together, along with Tigrans famous grand piano, they toured through old Churches and Monasteries in not only Armenia, but Western-Armenia in cities like Ani, and Akhtamar Island off the shores of Lake Van. Even after 100 years of turmoil, these territories are now deemed unsafe once again due to Turkish/Kurdish conflict, and threats and attacks by ISIS.

Fortunately, two talented film-makers documented the whole experience. Along with modern innovative technology, animation, and the ‘Luys I Luso’ music recordings from the tour of these sacred ancestral sites, it has all been turned into an immersive multi-media installation. They were able to capture the essence and the vision from beginning to end, to share with the world.

The goal of the ‘Luys I Luso Installation’ is to breathe new life into Armenia’s musical legacy with innovative, creative technologies that push the boundaries of art, and maintain an important role on the international stage.

After the exhibition was premiered in Munich, Germany and shown in Gyumri and Yerevan in Armenia, they are trying to get more media attention so they can display this visual and audio installation in more cities across the globe, with the next aimed toward the end of April in Los Angeles.

If you’re interested in bringing the performance to your city as well, make sure to contact them on their website. It is a very special cultural experience, and the team at ‘Luys I Luso’ hopes that you can share it with them one day soon.

See bellow some pictures from the project: 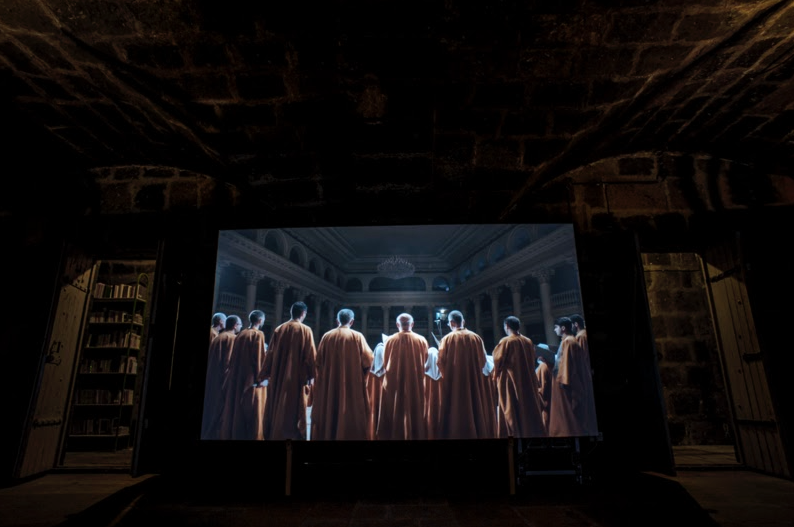 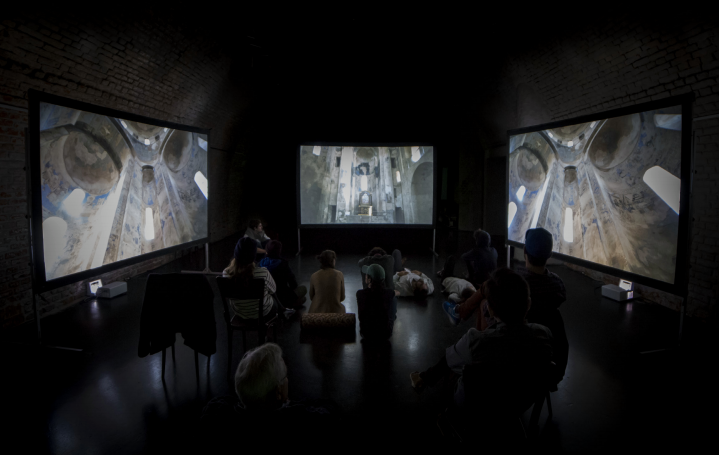 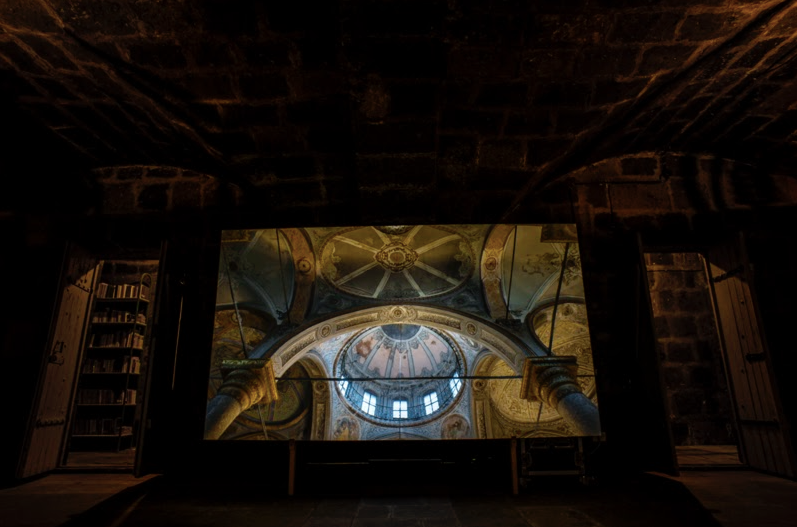 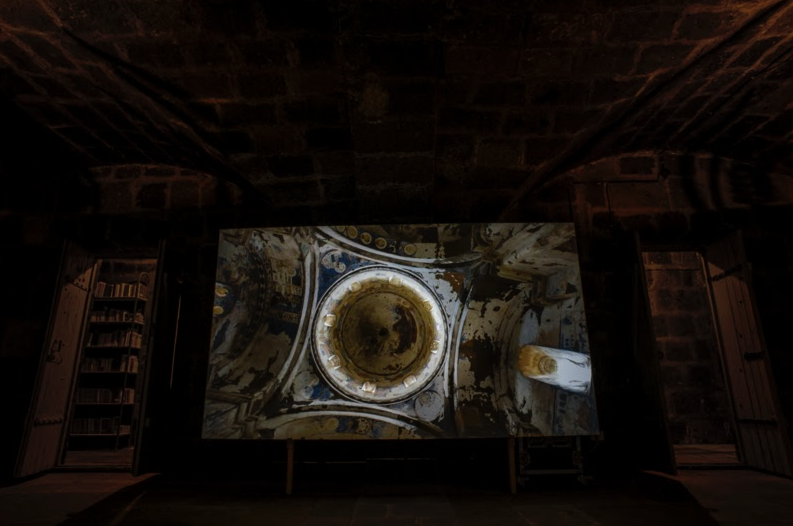 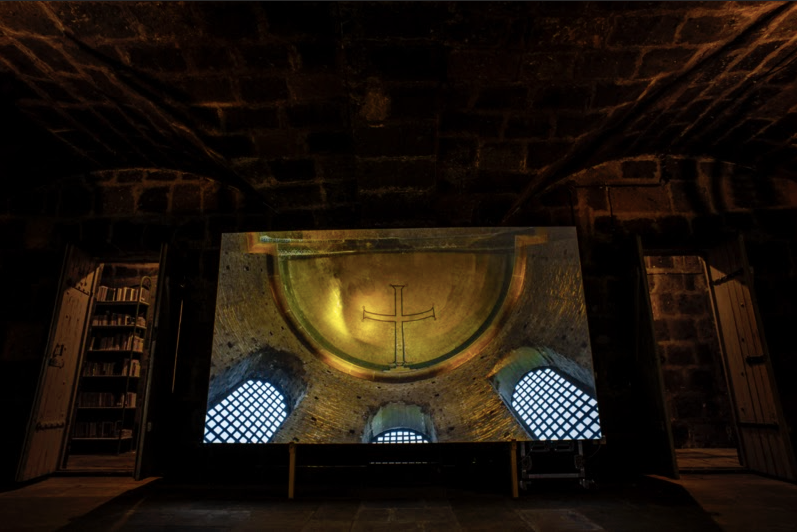 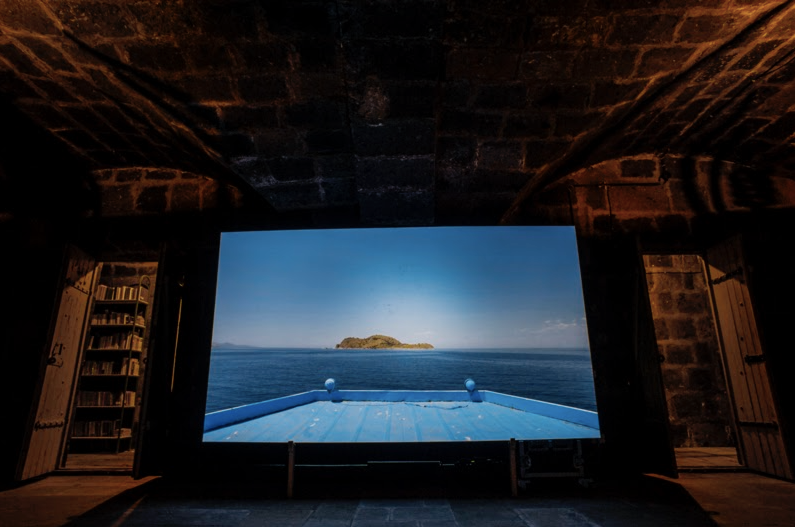 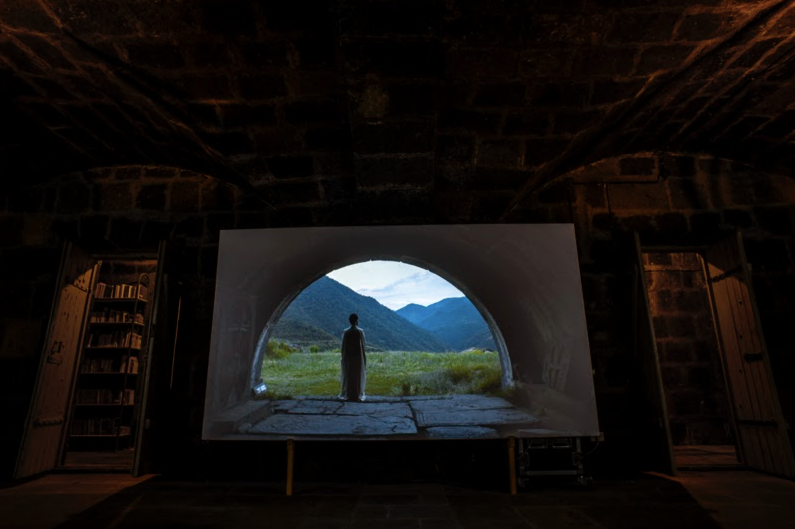 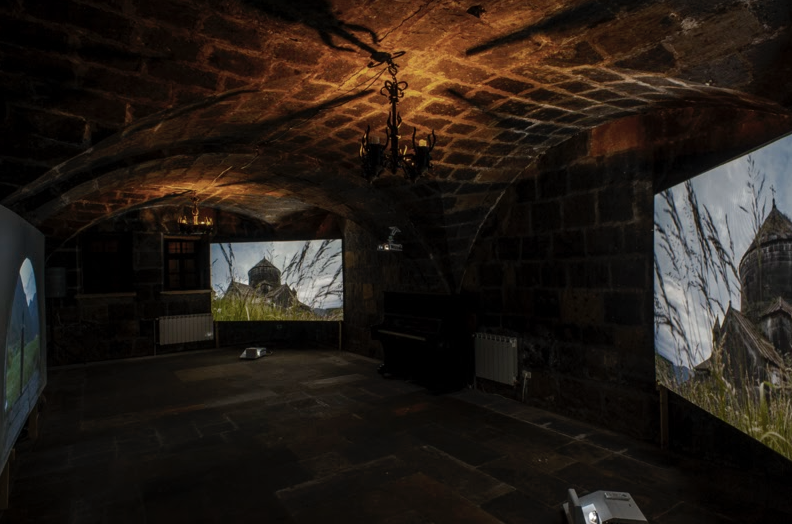 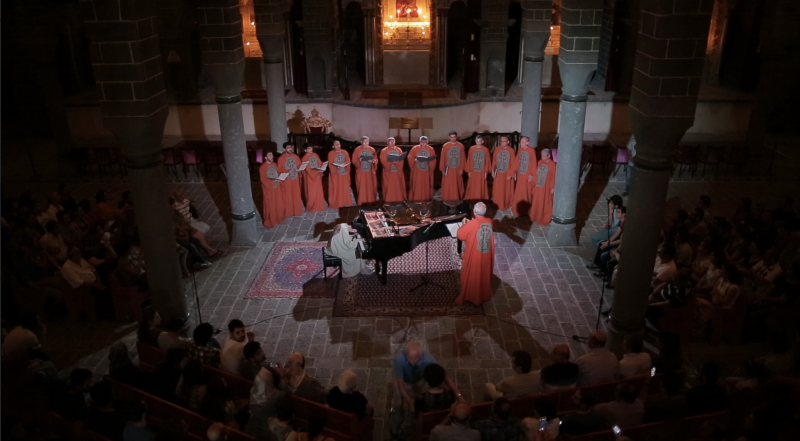 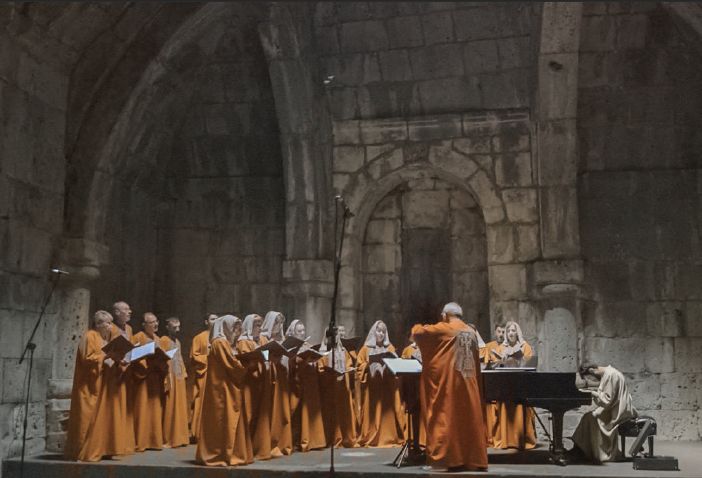 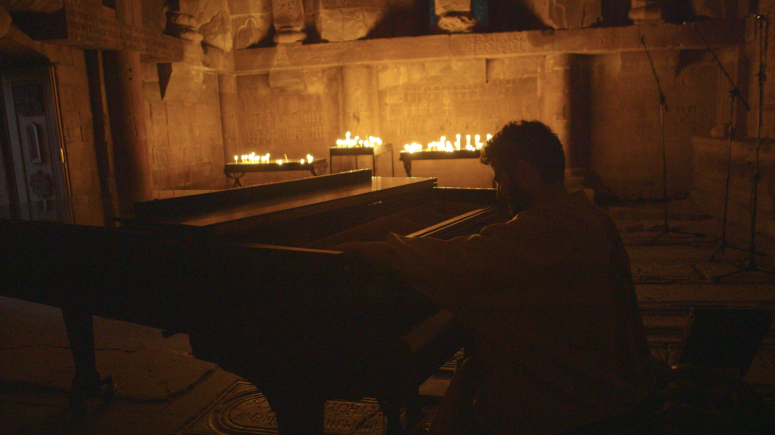 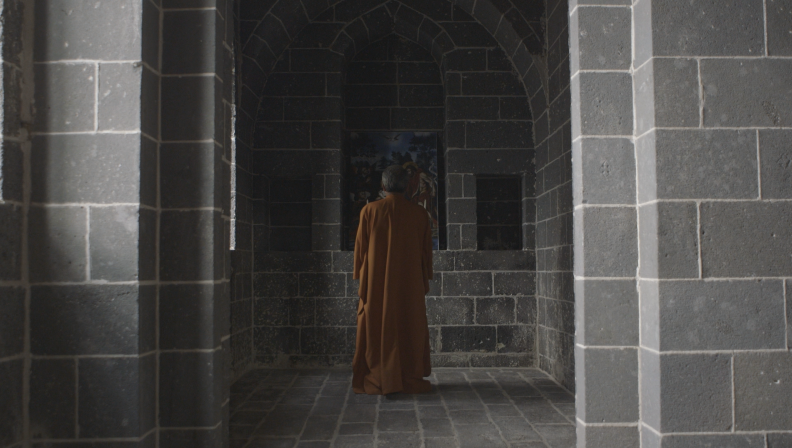 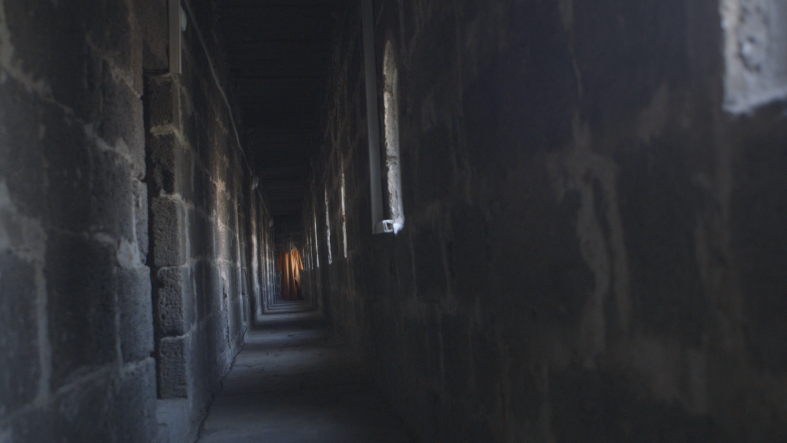 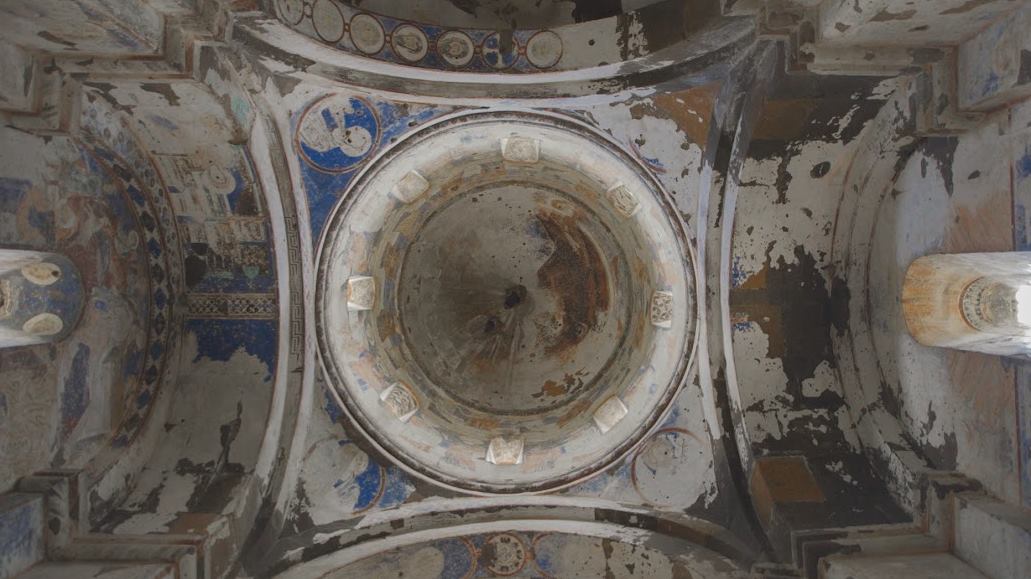 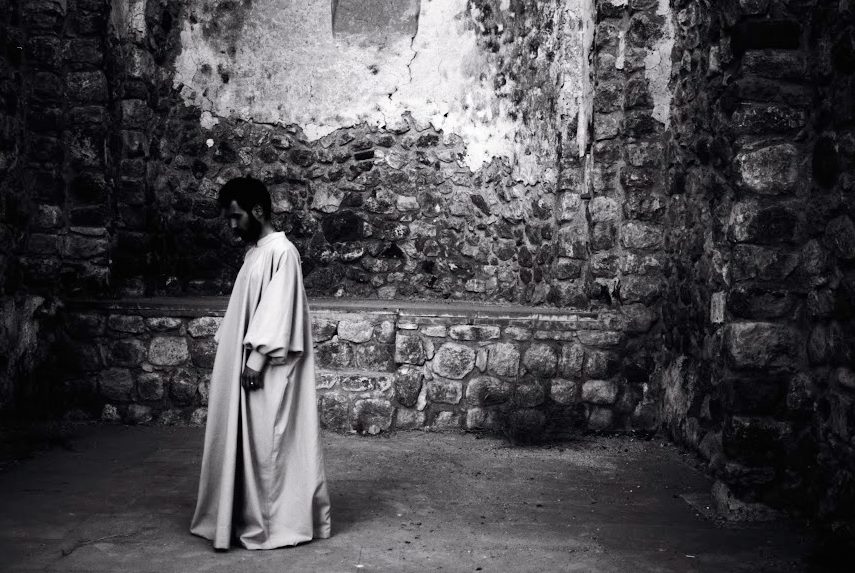 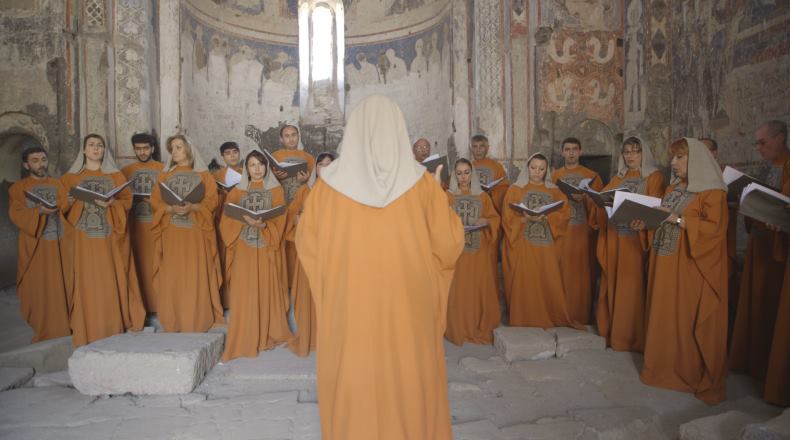 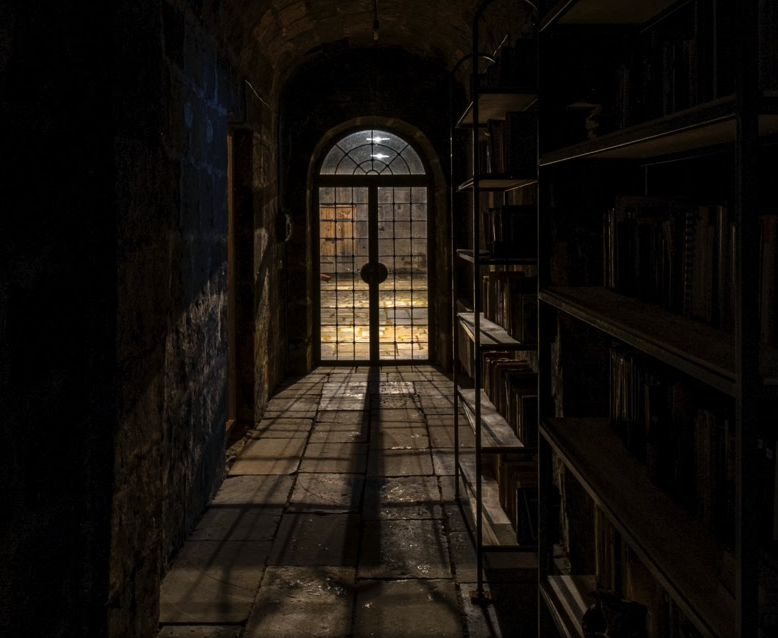 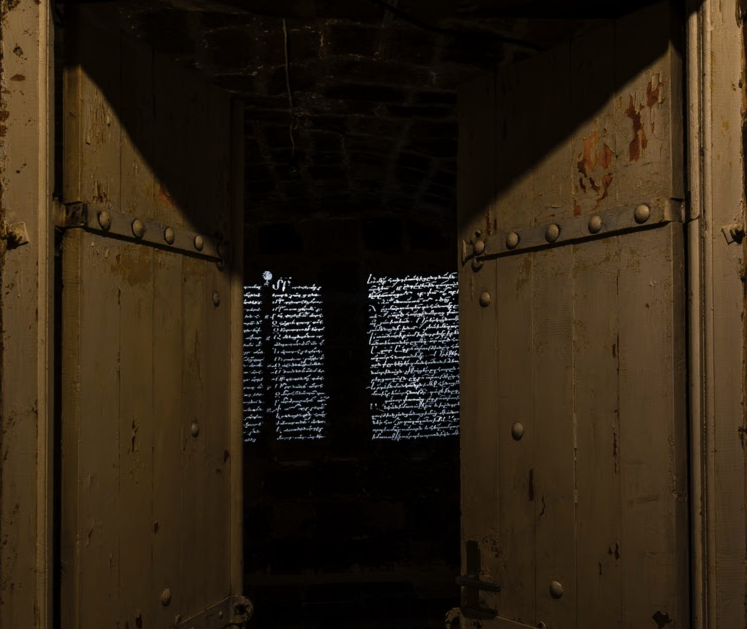 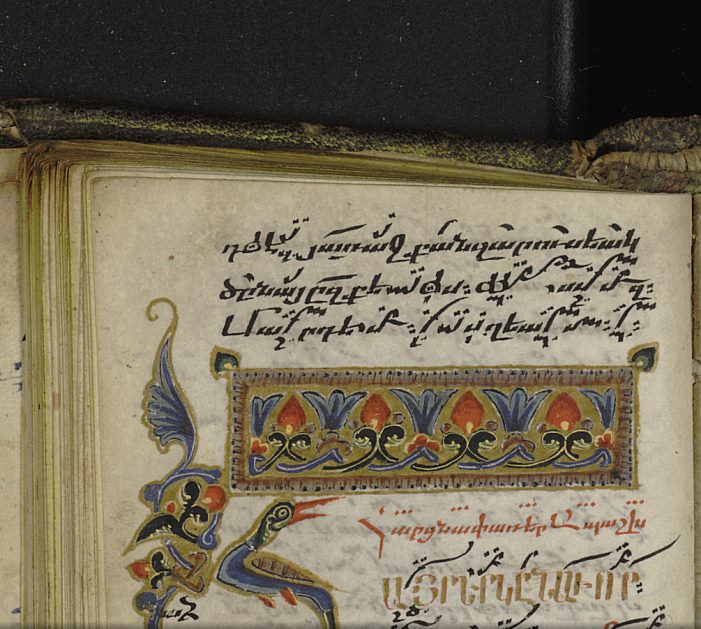 Thanks for making me aware. I bought on of is albums in Armenia last year and still like to play it very often.