These old photographs were taken by Mr. Ernest Chantre, assistant-director of the Museum of Lyon (France) in 1881. During his travels, as seen in the map above, he collected pictures of many different ethnic groups for scientific and medical purposes, among others pictures of Armenian residents of the Old Tiflis (Tbilis, capitol of Georgia).

Armenians at the time formed the majority population of Tiflis. In the course of the 19th century the largest ethnic group of Tbilisi were Armenians, who, at some point, formed 74.3% of the population. Bellow are some of the pictures of Armenians from Tiflis. 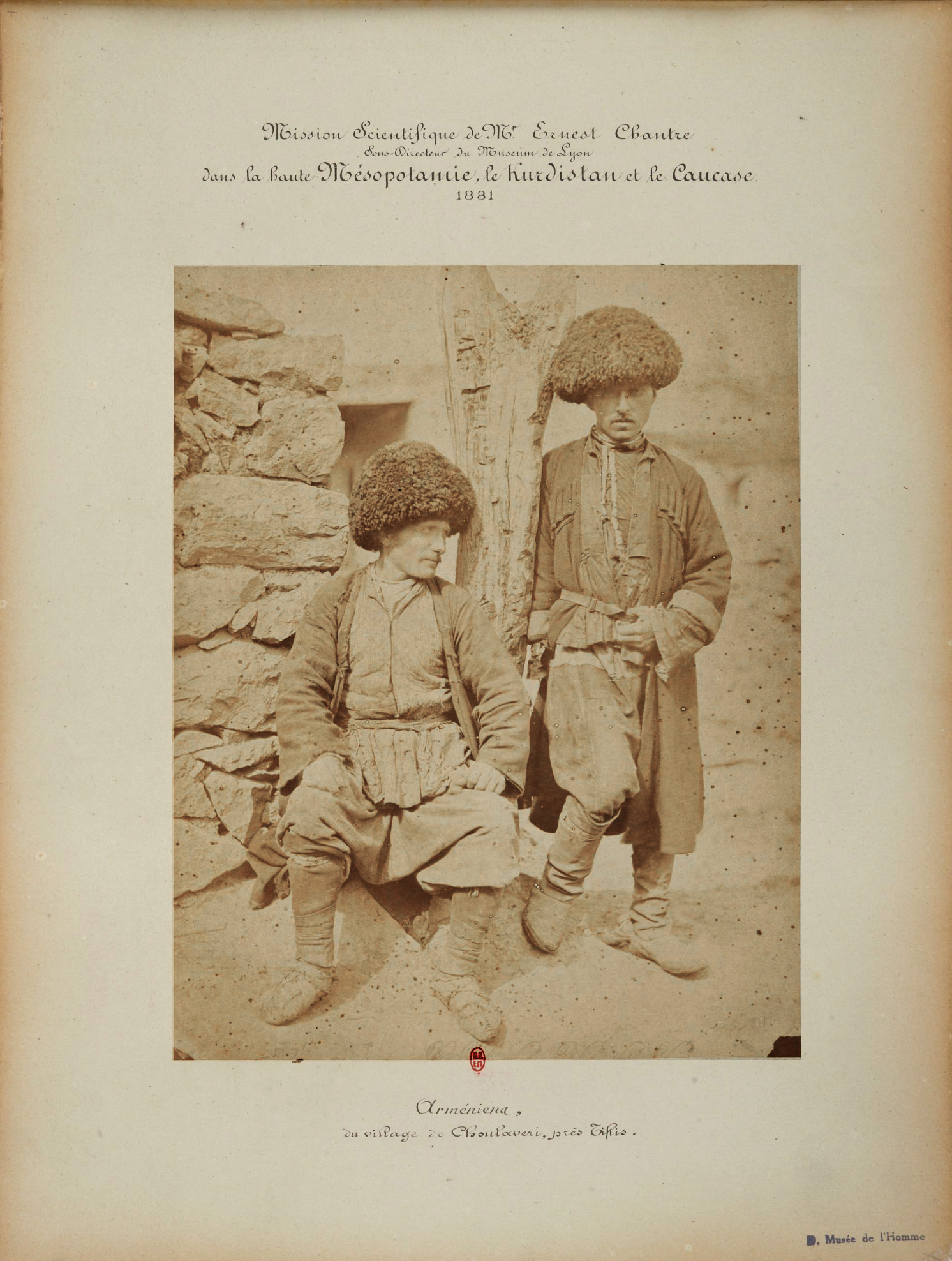 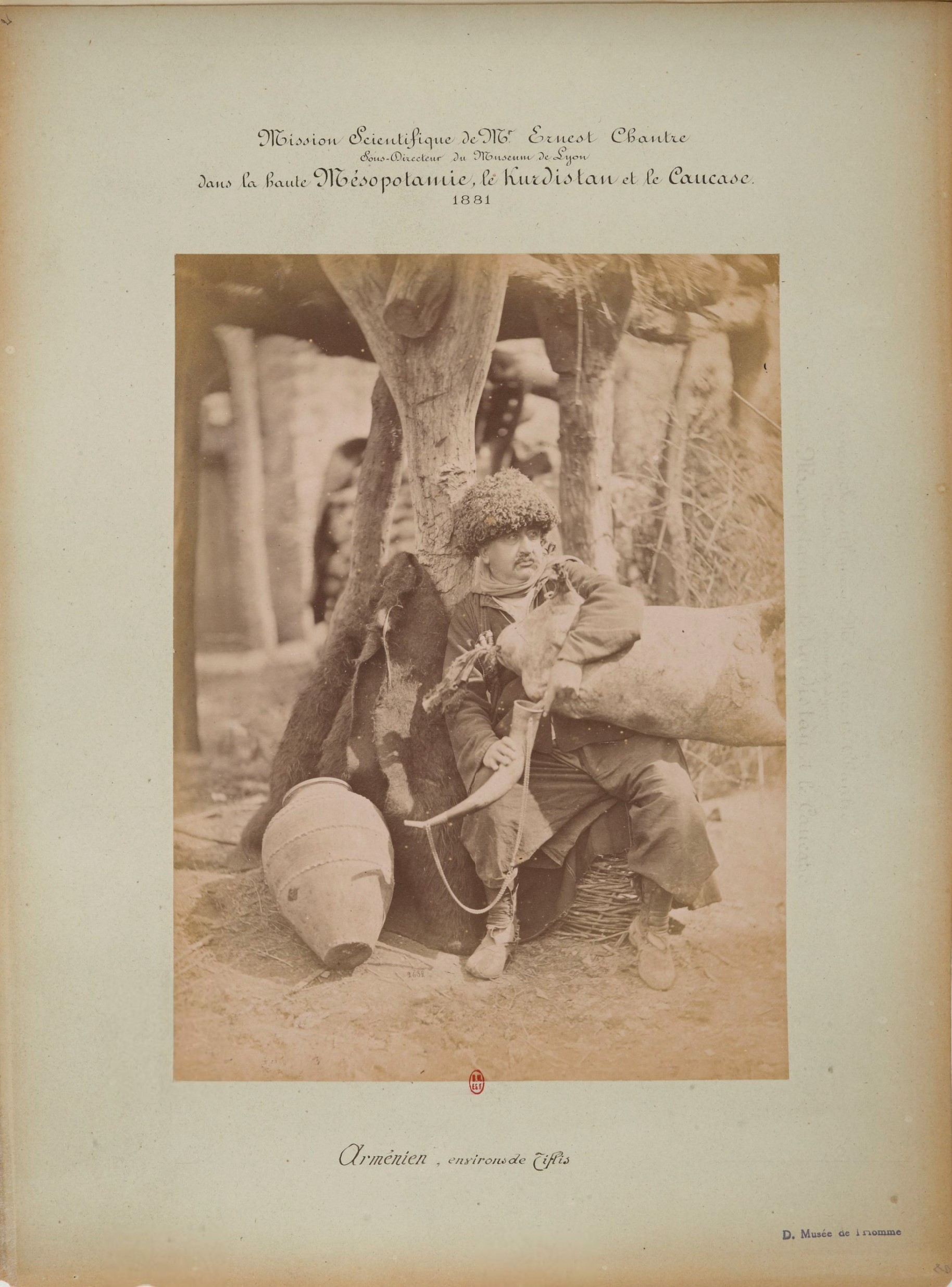 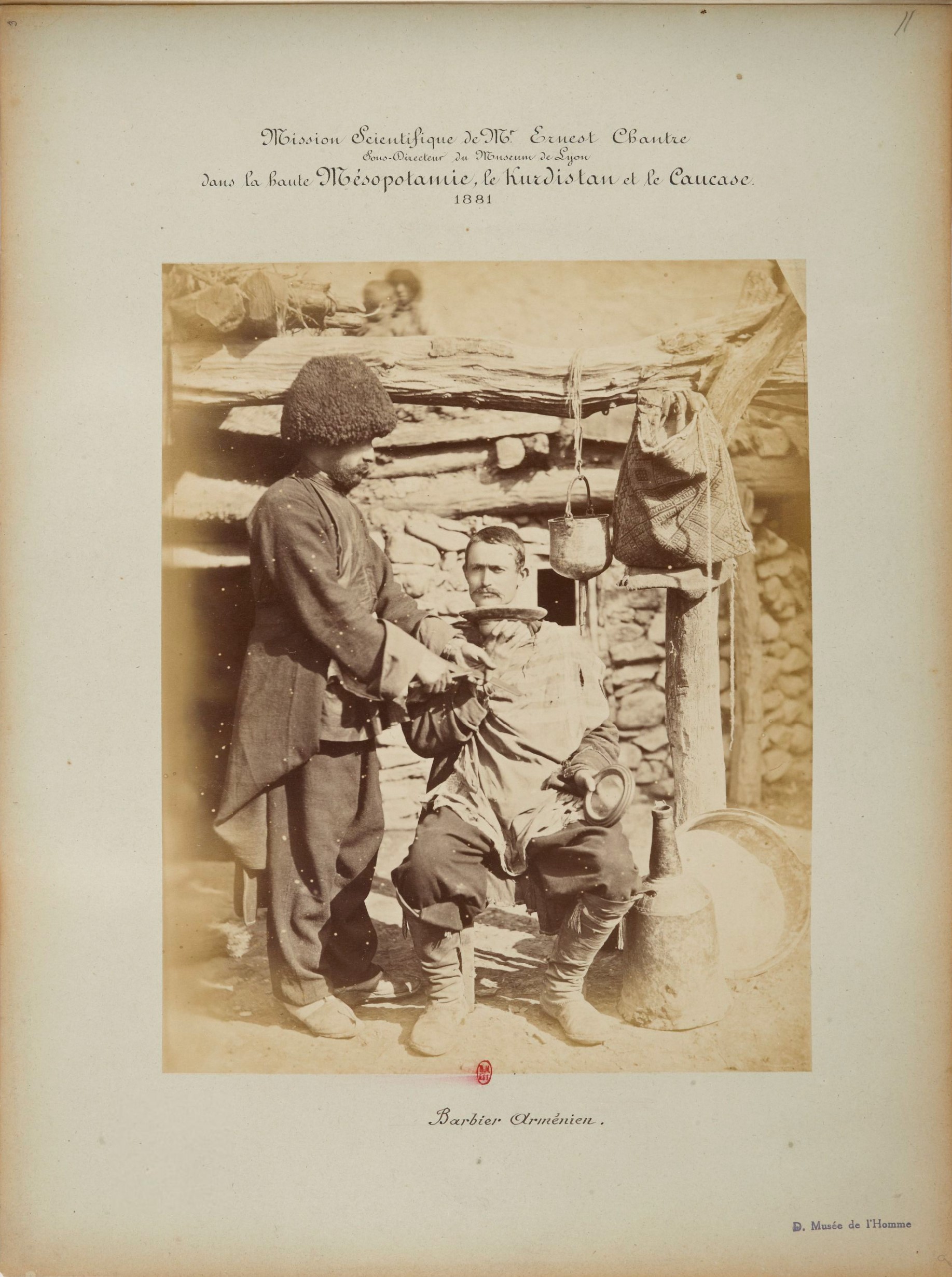 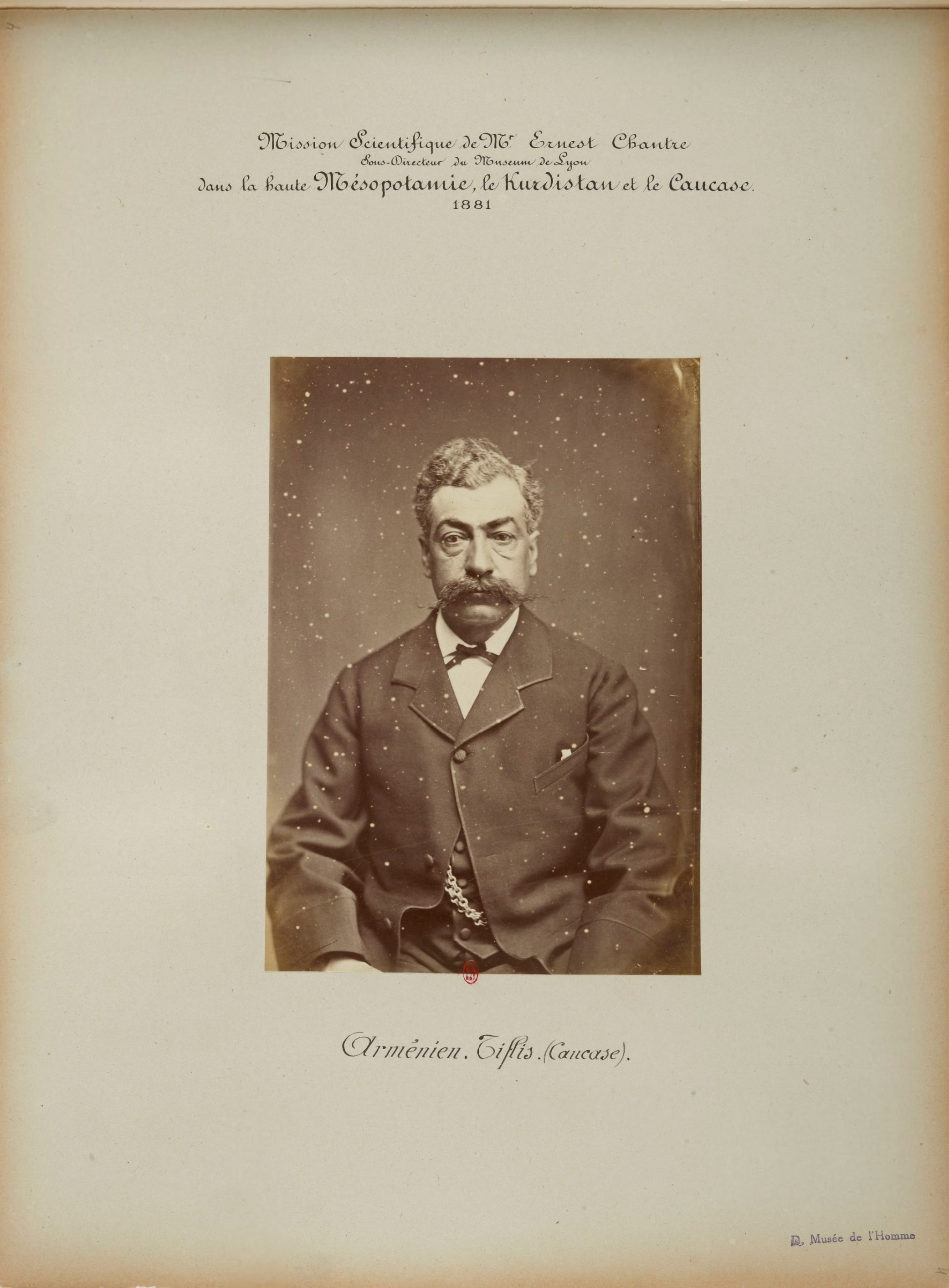 It seems to represent a period of stability for the Armenians in the Ottoman Empire.Thank you for sharing this with their descendants.

My pleasure, however Tiflis wasn’t part of the Ottoman empire, it was part of the Russian Empire, it’s Georgia’s capitol today known as Tbilisi.

Thank you for these! My Grandmother (100% old stock Armenian) has some pictures too. I had ask her “why are all the ancient relatives dark skin, when the Armenians I knew, including her were light with green eyes’s. She said all the Armenians were light, green eyes were most common, but you cant see it in pictures because the photo paper changed all the coloring. These photos you posted look much better. My Grandma’s pictures were printed on a paper that was almost as thick and dark as a paper grocery bag. In most pictures of Armenians, . That was… Read more »