Architect and Designer Ashot Ghazaryan created an awesome 3D model of Dvin; the ancient capitol city of Armenia. The 3D model was made for the documentary “Andin. Armenian Journey Chronicles” directed by Ruben Giney.

It’s a great documentary which I have yet to see in its entirety, certainly one to keep an eye on. There are some clips and trailers on YouTube but the full documentary will be available for the public a bit later. I will certainly discuss this documentary in more detail soon, but back to the topic.

Dvin was one of the most ancient settlements of the Armenian Highland and an ancient capital of Armenia, traced back as far as the 3rd millennium BC. In the first half of the 8th century BC, Dvin and numerous settlements of the Ararat Valley were ruined due to invasions. Traces of a great fire and ruins that took place in this period are clearly seen from excavations in Dvin. According to UNESCO Dvin was also the site of a 6th century BC. fortress.

From the first half of the 4th century, Dvin was the primary residence of the Armenian Kings of Arshakuny dynasty and the Holy See of the Armenian Church. The city grew rapidly reaching a population of over 100.000 becoming one of the most populous and wealthiest cities east of Constantinople. Dvin quickly turned into a regional economic center, a meeting-point of trade routs from east and west. Six trade routes started from Dvin, which connected the city with Iran, Iraq, Assyria, the Byzantine Empire and countries of the Mediterranean basin. It was one of the most important trade centers of its time and was instrumental in the silk road trade. Read “Dvin the ancient Armenian city“ for more details on the city itself.

Thanks to the visual reconstruction of the ancient city we have a much better sense of how it must have looked in its heyday. The 3D reconstruction was accomplished using old book descriptions, illustrations, pictures of ruined buildings and by consulting with professors from Archeological Institute of Armenia. The result is seen below in pictures. 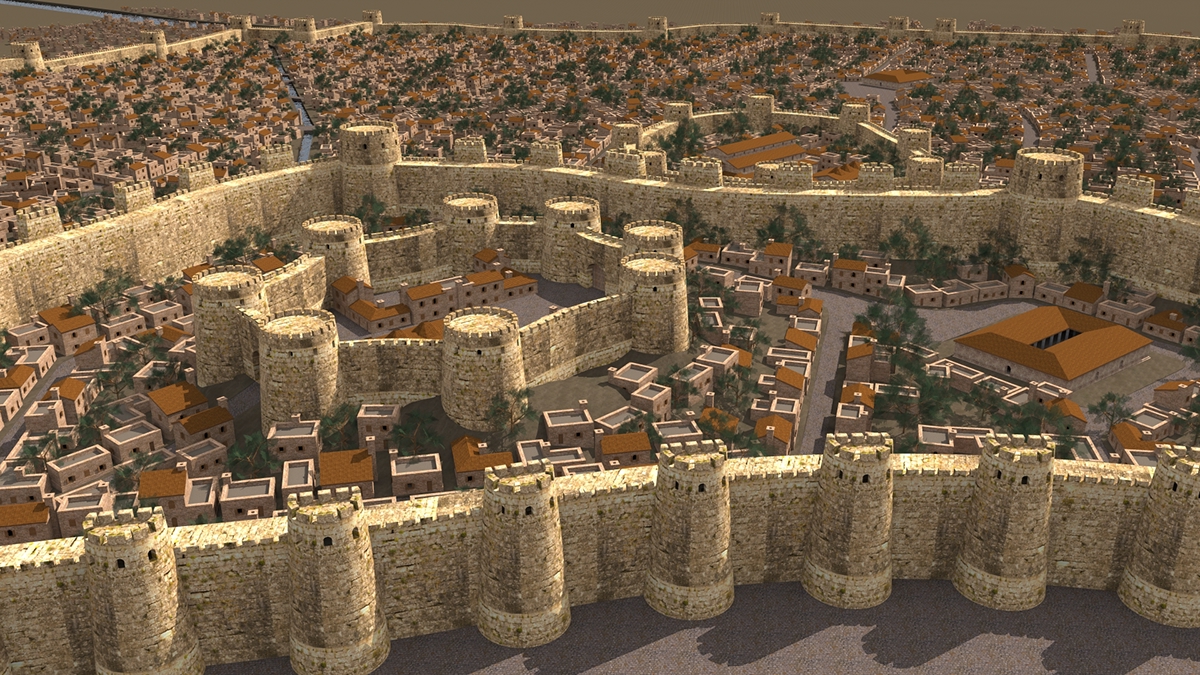 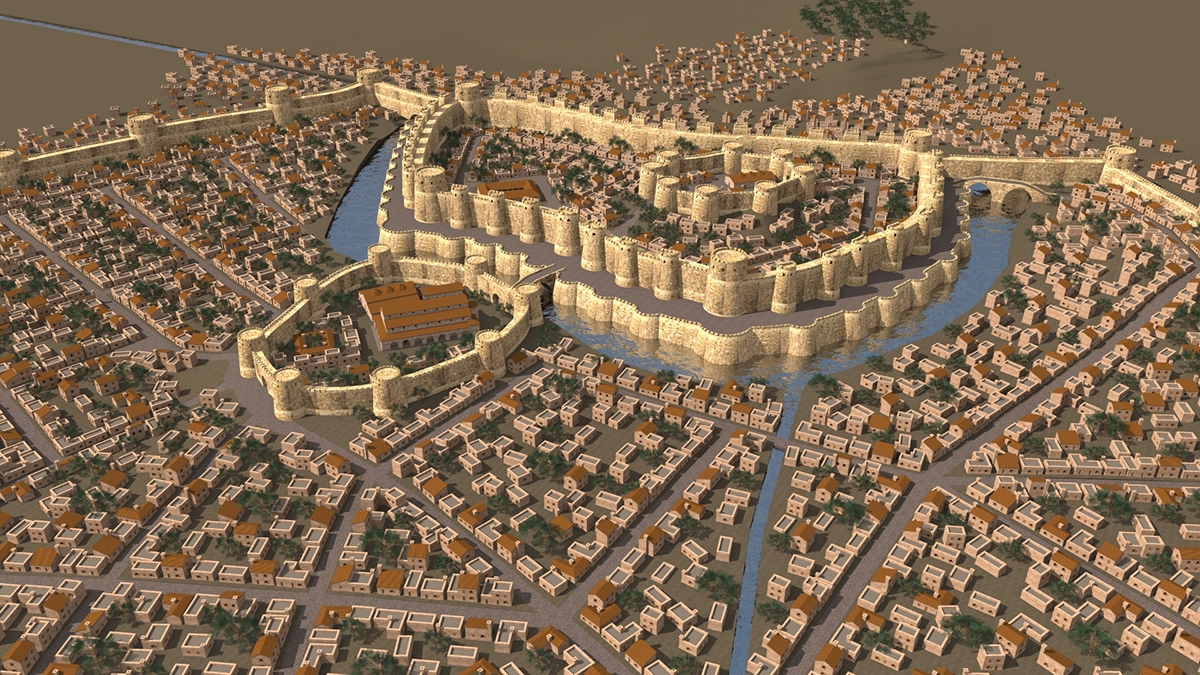 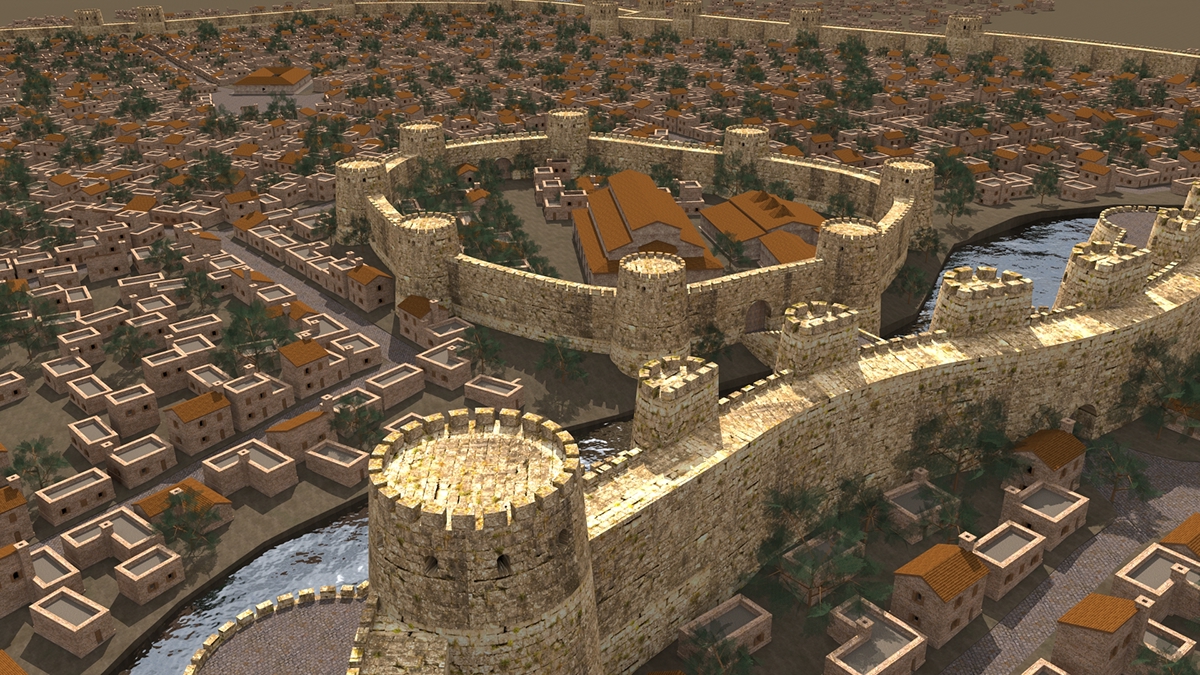 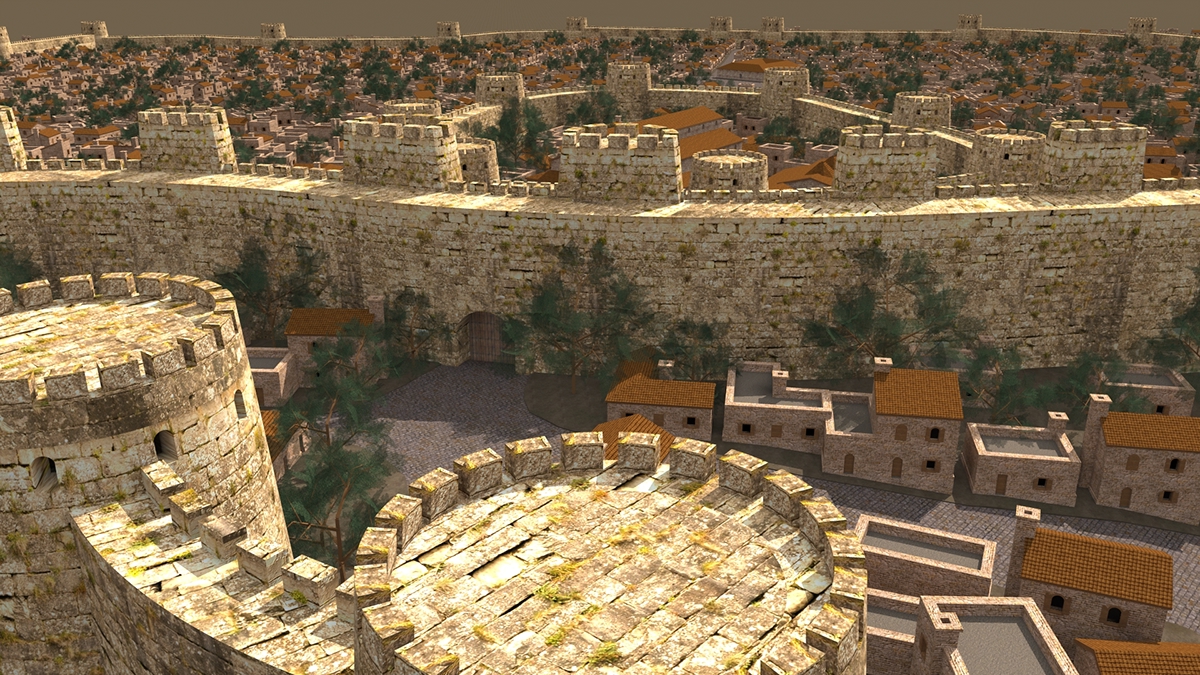 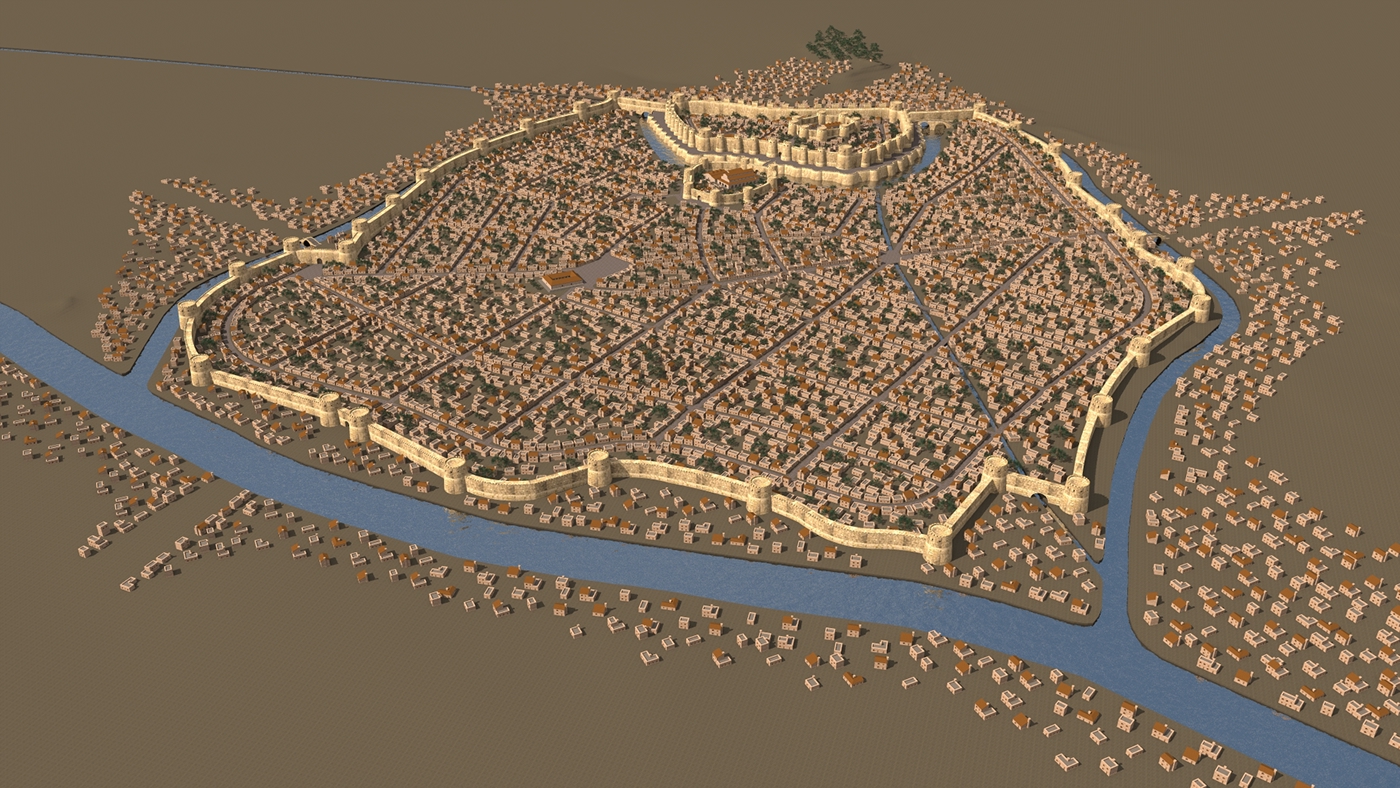 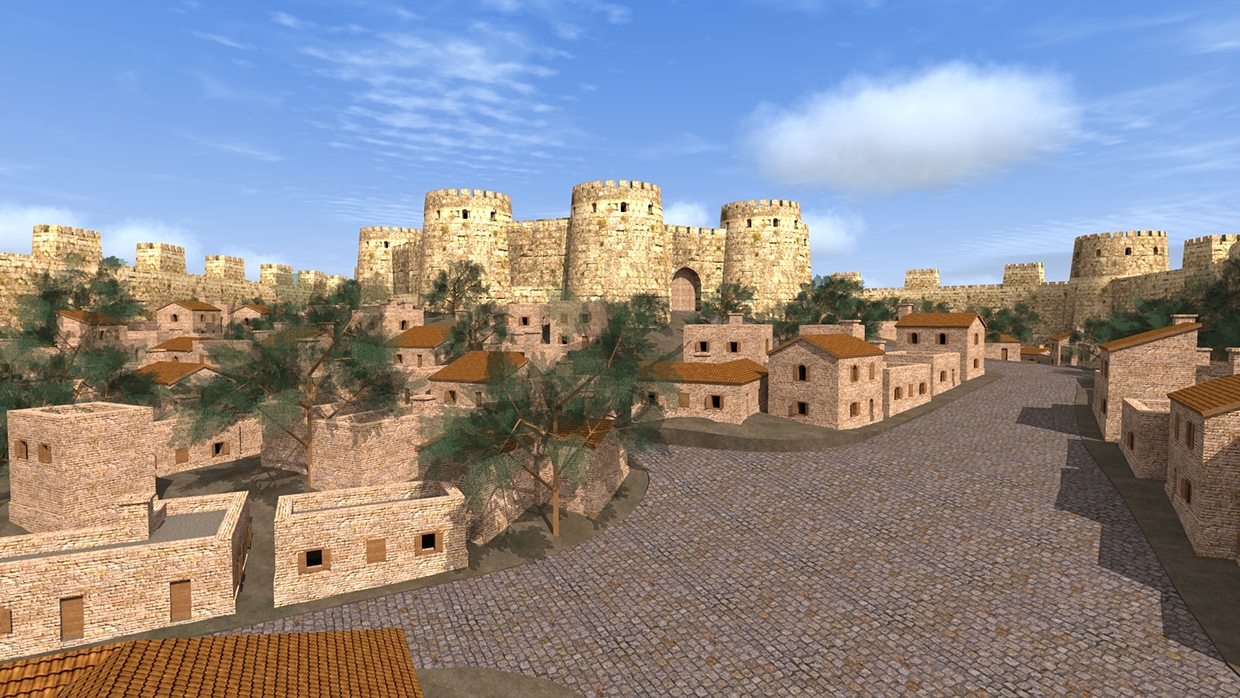 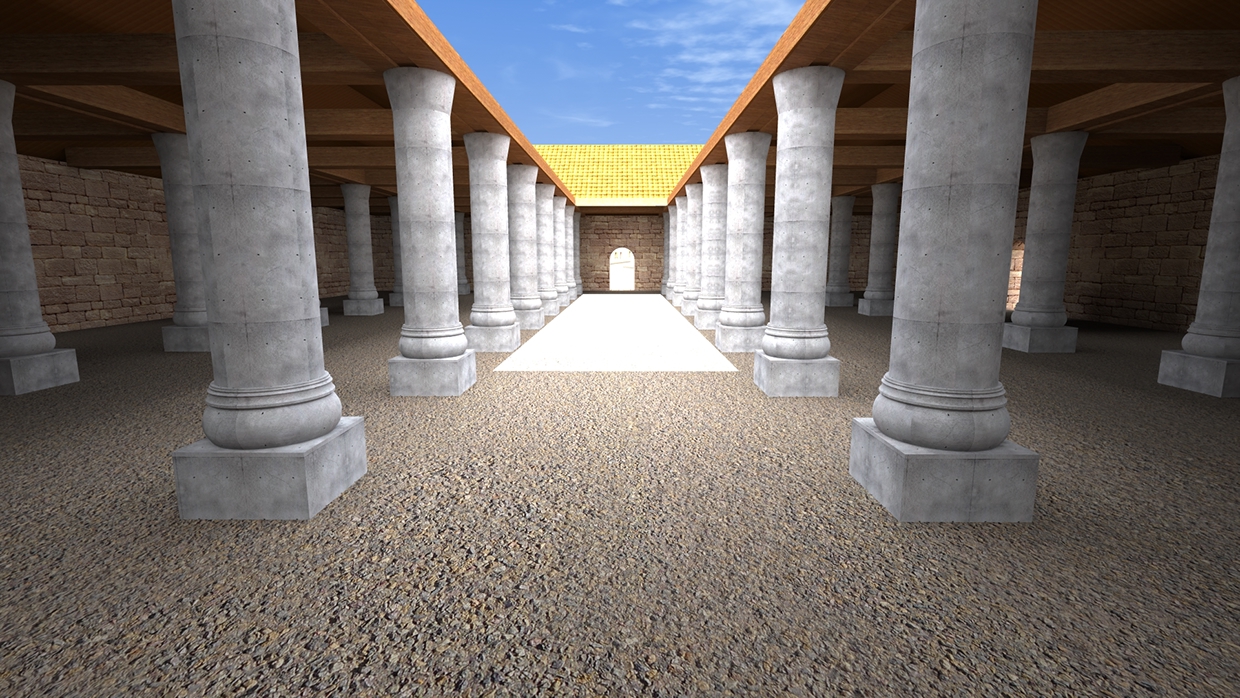 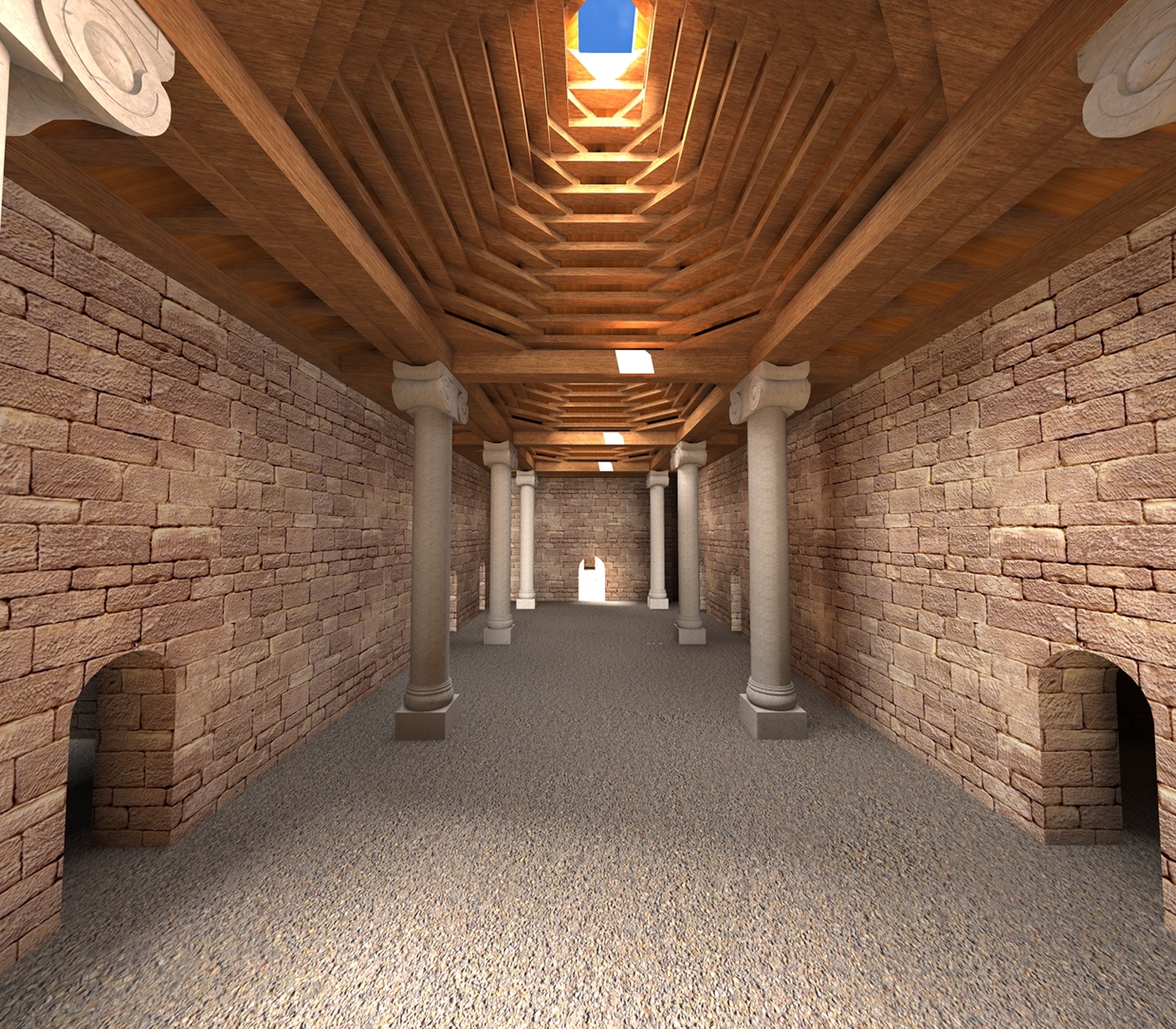 This is an awesome project.
The architecturally rich history Armenia has and the current technological capabilities
provide many opportunities to produce similar valuable and inexpensive reconstruction projects to maintain awareness, preservation and a rich source of inspiration for new generation architects.
Alas, there exists little political will and interest to tap into this wealth to be uncovered.
Hopefully future governments may see this light.

Wow! It is adorable. Bravo, my talented people. I have also read and seen the pictures of Dvin’s pyramid. How true is this?

Great job.
If you need help developing it further for Virtual / Augmented reality, I would be available to help out.
Vahe

This is a lovely article with super illustrations.

But please, I think it is CAPITAL not capitOl. Please correct the word in the title and in the first paragraph (thereafter you have capital) as it detracts from the article.

This is really cool. I’ve been to the Dvin site many times, and this image really brings it to life. Great job.