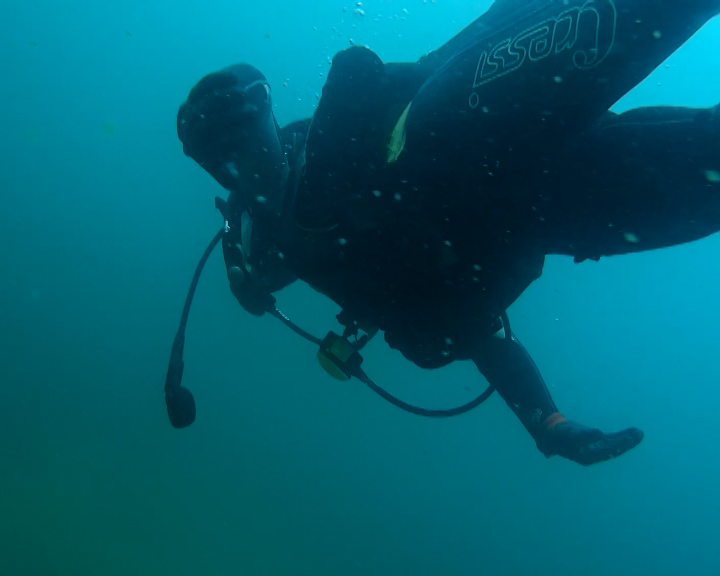 Archaeologists found the ruins of an ancient settlement at the bottom of Lake Sevan in Armenia. Experts believe that the city was hidden under water for thousands of years. The discovery was recently aired on Khazakh.tv. According to researchers the underwater city contains: “stone carved art, some kind of writing, burial places and even large ‘concrete-like’ slabs that resemble streets.” Other artifacts such as pottery, various household items and even bones of domesticated and wild horses have also been found at the sight. 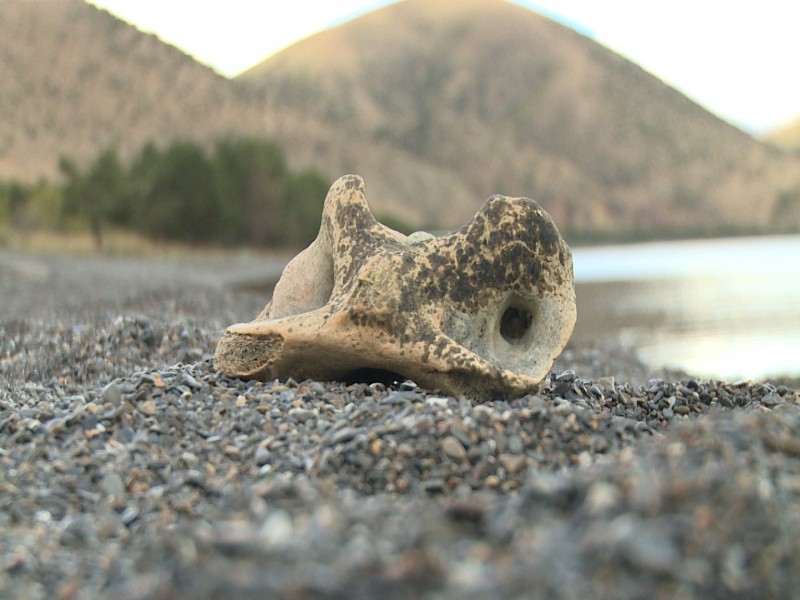 A few months ago, a team of divers discovered a 10.000 year old bison bone at the depth of 6 to 7 meters of the Lake. The bone appears to be part of the backbone of a bison that lived there before the ice age. Nina Manaseryan, PhD in Biology, told reporters on Sept 2, that bones of ancient bison have already been found in Lake Sevan, which means that there were forests around the lake, as bison usually inhabited the forests. 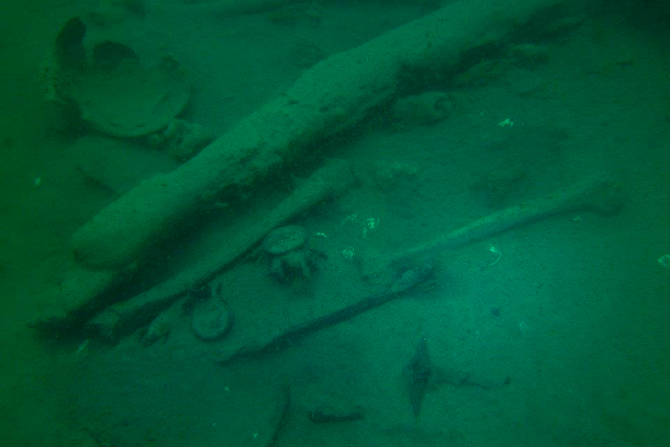 Lake Sevan has proved to be a treasure trove of archaeology. Some of the worlds oldest preserved carts and chariots have been found in burial sites at the shores of Lake Sevan years ago. Hundreds of artifacts found in and around Lake Sevan are now kept in the Institutes of Biology and Zoology of the Armenian National Academy of Sciences. Researchers say that Lake Sevan has only been explored for about 1% and that hundreds new expeditions are being prepared.