Amal Clooney, a well respected human rights lawyer, who happens to be the wife of the famous Hollywood actor George Clooney is representing Armenia’s interests in a high-profile case before the European Court of Human Rights (ECHR) in Strasbourg, France, starting today.  Mrs Clooney, is representing Armenia on behalf of Doughty Street Chambers along with Geoffrey Robertson QC against a Turkish politician (Doğu Perinçek) who denies that the 1915 genocide, when up to 1.5 million Armenians were slaughtered, ever took place. Doğu Perinçek, chairman of the Turkish Workers’ Party and an MP, was found guilty of genocide denial and racial discrimination in Switzerland in 2007, but his conviction was overturned by the European Court of Human Rights (ECHR) after being defended by Turkey’s government who appealed to his right to free speech. Mrs Clooney said Turkey’s stance was hypocritical:

“because of its disgraceful record on freedom of expression”,

including prosecutions of Turkish-Armenians who campaign for the 1915 massacres to be called a genocide.

“It cast doubt of the reality of genocide that Armenian people suffered a century ago,”

“Armenia must have its day in court. The stakes could not be higher for the Armenian people.”

Switzerland has laws against the denial of all genocide as part of its anti-racism laws but the ECHR ruled that Mr Perinçek’s right to freedom of speech was violated when he was convicted as a criminal by a Swiss court for his claims. Speaking in Lausanne in 2005, Mr Perinçek had said that the legal definition of Armenian genocide was an “international lie”.

Mrs Clooney went on to insist that Armenia did not want to limit free speech or historical debate and accused Turkey of having double standards because of it’s own poor record on freedom of expression.

“You have found against the Turkish government in 224 separate cases on freedom of expression grounds.”

The Lebanese born lawyer made a reference to Hrant Dink, the Turkish-Armenian newspaper editor, who was prosecuted by Turkey for arguing that the 1915 massacres were genocide.
Mr Dink was then assassinated by a Turkish nationalist in 2007 for his views and ethnicity as an Armenian.

In a recent announcement made by Serj Tankian the front man of the Armenian-American rock band System of a Down, it appears that the Hollywood star George Clooney himself will be visiting Armenia in April 2015 to commemorate the centennial of the Armenian Genocide.

We as Armenians would like to wish the Clooney family much luck and express our deepest gratitude for all their efforts in the much needed fight for justice for the Armenian, Greek and Assyrian victims of a seemingly forgotten genocide! 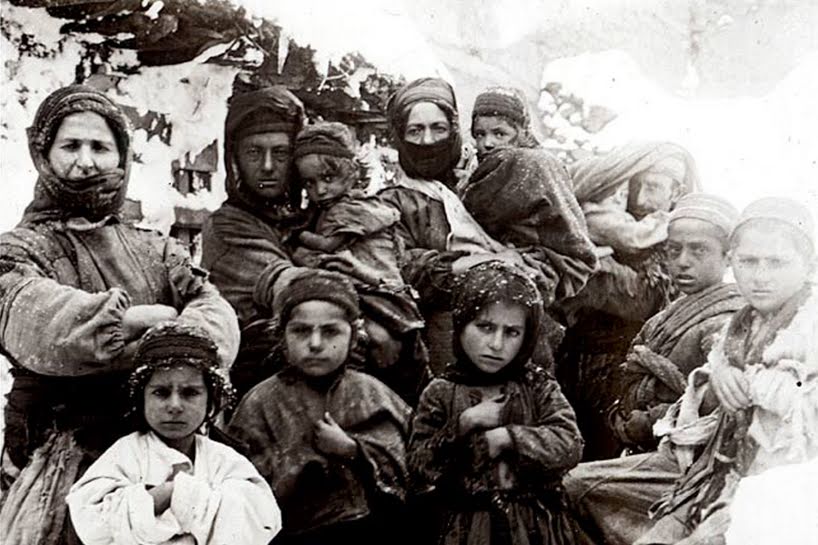