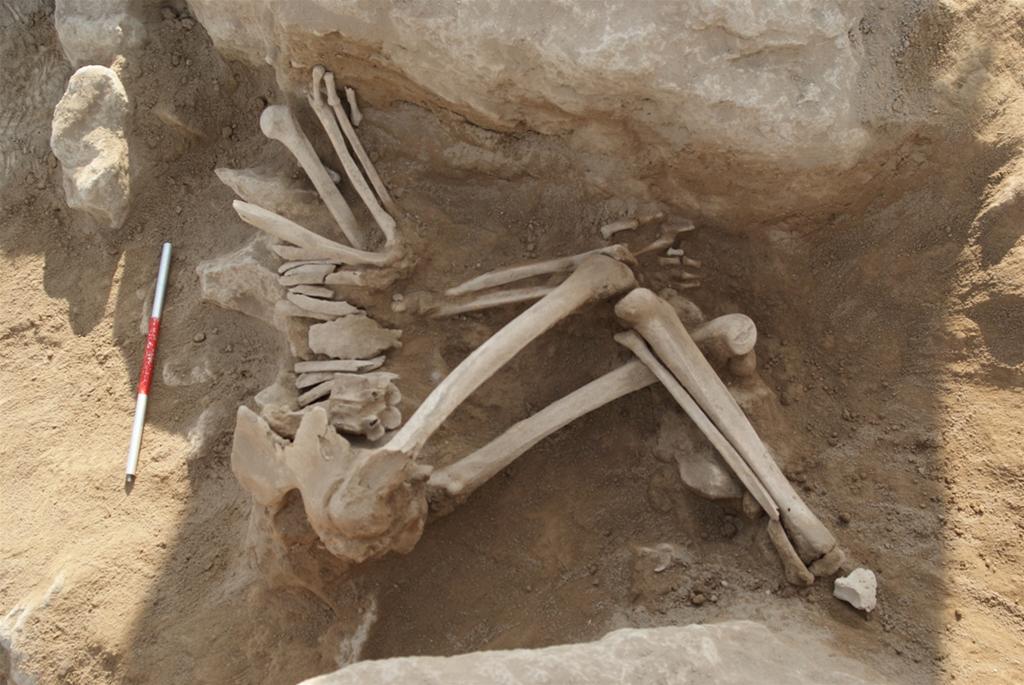 Archaeologists from the University of Warsaw (Institute of Archaeology) discovered evidence of destruction and capture of the ancient city of Metsamor, one of the most famous archaeological sites in Armenia. Metsamor was essentially a Bronze Age city that at its heyday (from the 4th to the 2nd millennium BCE) occupied more than 10 hectares of land and was surrounded by walls made of huge stones, often weighing several tons each. The central part of the fortress was surrounded by temple complexes with seven shrines. It was an important early center of metallurgy on an industrial scale, religious worship and sky observation.

“In the entire area of research we found layers of burning and ash.” – said Krzysztof Jakubiak, head of the project. Other findings of the archaeologists are evidence of fierce fighting and cruelty. Among them is a skeleton of a 30-year-old woman, whose head was cut off, and of another person with a split skull. “We believe that both of them were killed during the attack on the city” – added Dr. Jakubiak.

Jakubiak believes the destruction might have been brought upon the city by king Argishti I who also founded Armenia’s capitol city of Yerevan (Erebuni) in 782 BCE. The period was especially marked with regional turmoil. Argishti I with his distinctive Indo-European Armenian name (derived from “Areg” – sun deity) [1] had perhaps placed the city under control of his lordship. It continued to be a major site during the Araratian (Urartu) period (9th to 6th centuries BCE), and was continuously populated during subsequent Armenian kingdoms well into the Middle Ages.

Excavations at the Metsamor archaeological reserve have been conducted for almost 50 years, mostly under the guidance of Emma Khanzadian. Some of the most remarkable discoveries have been made at the sight, including the world’s oldest metal smelting foundry.

Two plaques (from the 2nd millennium BCE) showing wild animals bear traces of some of the early cultural and artistic expressions as a link between the present and the distant past. At the hip of each animal we can clearly distinguish illustrations of rotating crosses (solar symbols) that to date are considered one of the most recognizable symbols of Armenian culture, under the name “Ker-khach” – curved cross, or “Areva-khach” – sun cross, commonly known as the Armenian Wheel of Eternity.

Below some more image from the archaeological site: 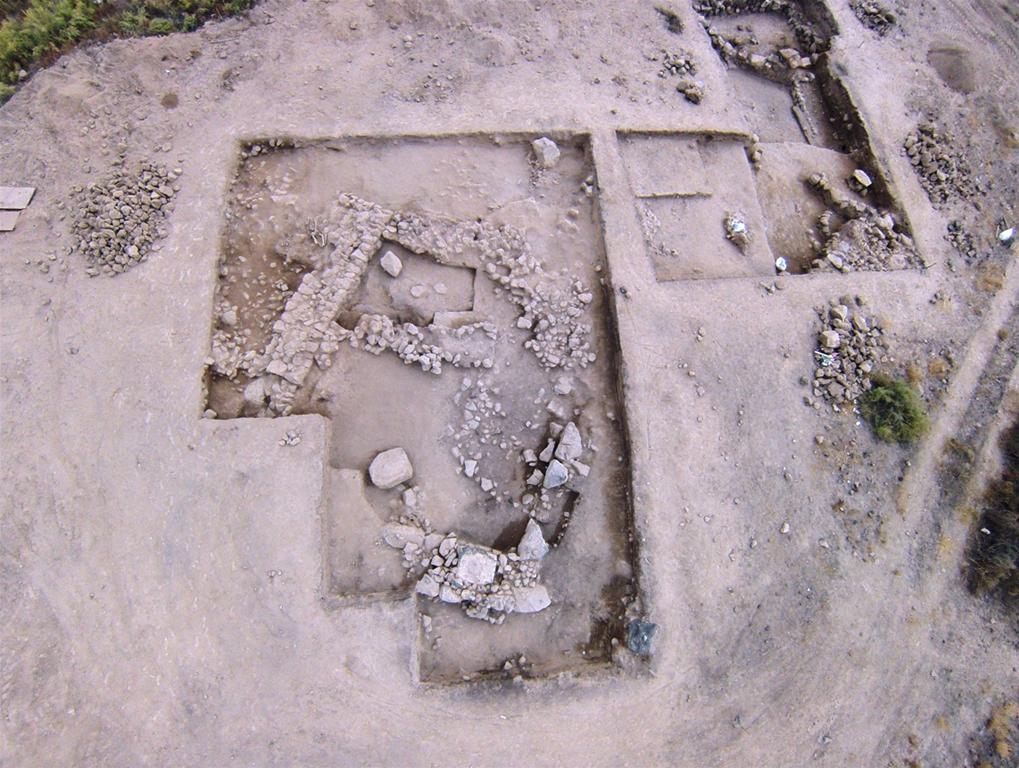 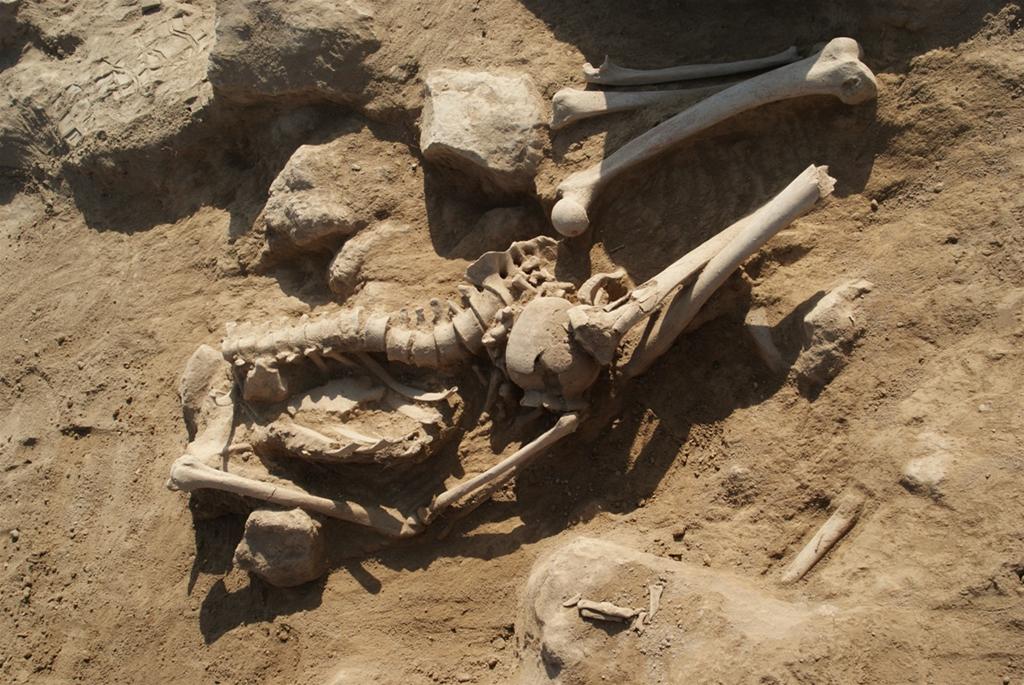 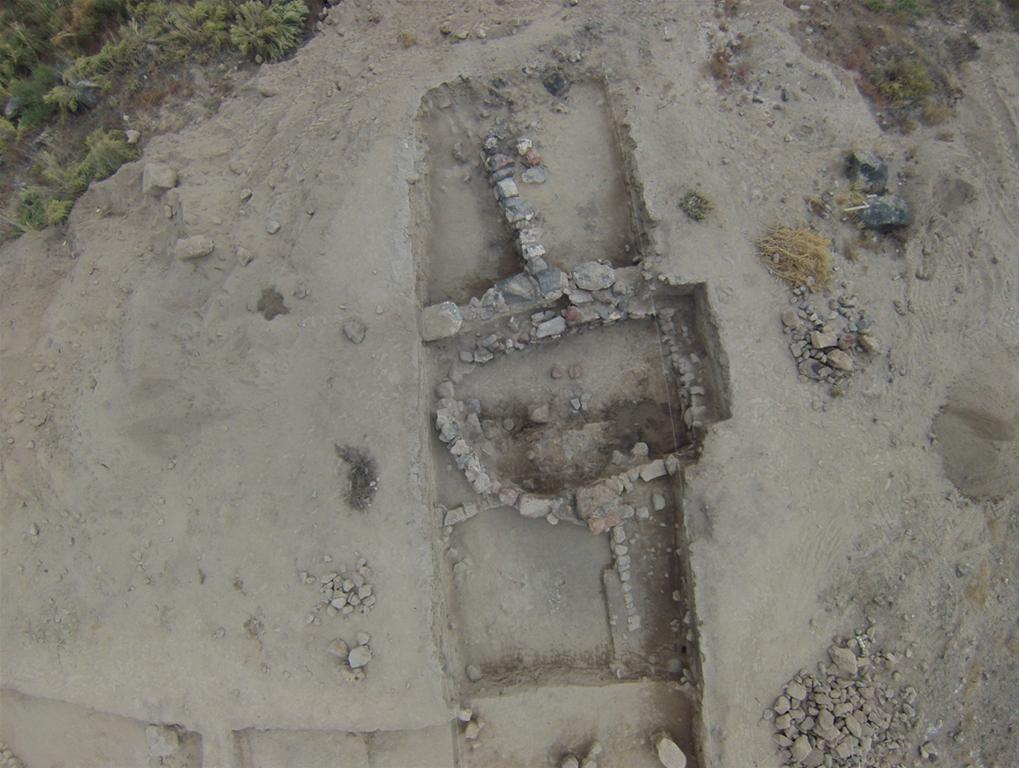 [1] Petrosyan, Armen – The Indo-european and ancient Near Eastern sources of the Armenian epic, 2002, Institute for the study of Man