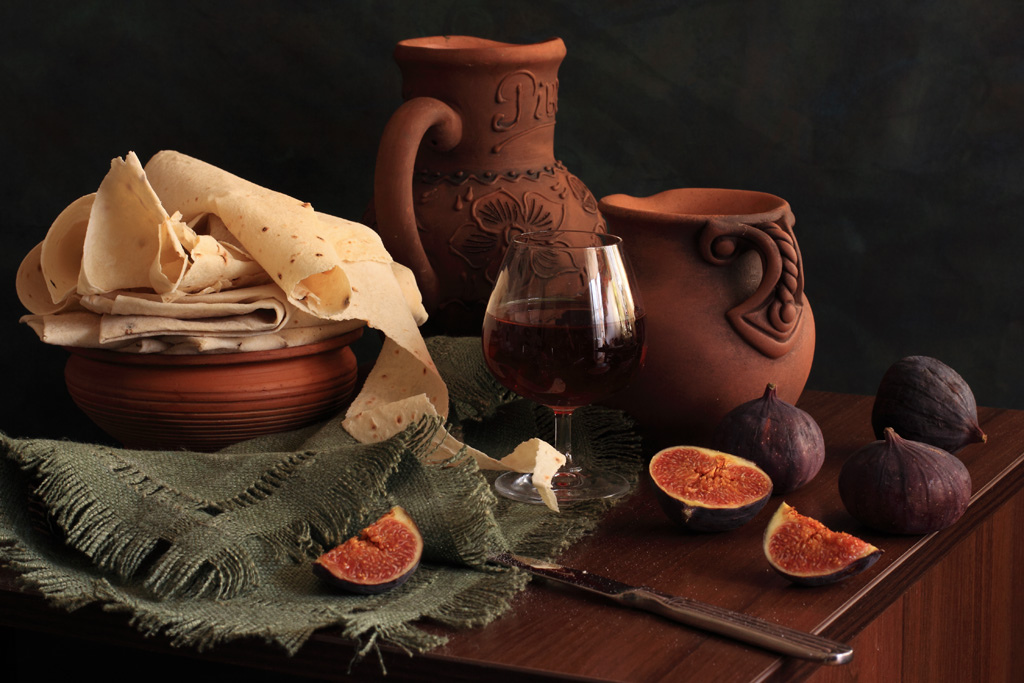 Armenian flatbread, otherwise known as lavash has been inscribed on UNESCO’s Representative List of the Intangible Cultural Heritage of Humanity. Armenia’s Foreign Ministry announced that the “preparation, meaning and appearance of traditional bread as an expression of culture in Armenia” had been included in the list during the 9th Session of the intergovernmental committee of UNESCO’s Convention for the Protection of Intangible Cultural Heritage in Paris on November 26.

UNESCO describes Lavash as the following:

Lavash is a traditional thin bread that forms an integral part of Armenian cuisine. Its preparation is typically undertaken by a small group of women, and requires great effort, coordination, experience and special skills. A simple dough made of wheat flour and water is kneaded and formed into balls, which are then rolled into thin layers and stretched over a special oval cushion that is then slapped against the wall of a traditional conical clay oven. After thirty seconds to a minute, the baked bread is pulled from the oven wall. Lavash is commonly served rolled around local cheeses, greens or meats, and can be preserved for up to six months. It plays a ritual role in weddings, where it is placed on the shoulders of newlyweds to bring fertility and prosperity. The group work in baking lavash strengthens family, community and social ties. Young girls usually act as aides in the process, gradually becoming more involved as they gain experience. Men are also involved through the practices of making cushions and building ovens, and pass on their skills to students and apprentices as a necessary step in preserving the vitality and viability of lavash making.

Armenian lavash has been prepared in the same way for thousands of years. Archaeologists in Armenia have uncovered ancient fire pits all strikingly similar to the tvonir ovens that are still used to bake lavash.

According to the Encyclopedia International, “Common to all Armenians is their traditional unleavened bread, lav-ash, which is a staple in the Armenian diet.”

Beautiful photo, and lavash is delicious!!

What a beautiful photo – so inviting!!