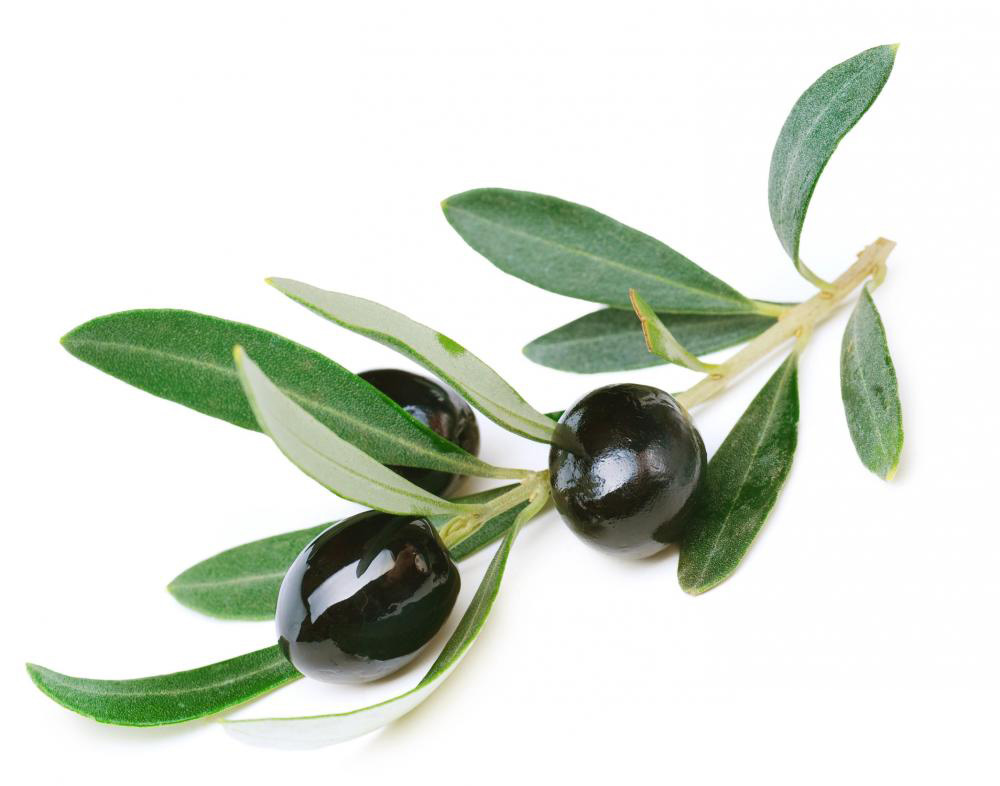 According to Tunisian olive museum (Zaitounah Museum) the olive tree came to Palestine from Armenia after which it spread to the Mediterranean and North Africa. A new addition to Tunisian heritage

The Zaitounah (olive) Museum which was opened in 2004 in the eastern city of Sousse is considered a new addition to the Tunisian cultural heritage due to the pivotal role the olive tree plays in the lives of Tunisians and the population of the Medieterranean region.

On motives behind establishing this museum, its rector Aly Gadira told KUNA:

The oilve tree is not only a source of economic wealth, but also a symbol ‏of peace and vital part of the Tunisian society since ancient times.‏

Gadira aims at preserving the heritage of this “blessed” tree for future generations, noting that this tree remained steadfast before the various civilizations which ruled Tunisia over some 3000 years like the Berbers, Phoenicians, Byzantines, Arabs, Spaniards and Turks. He said that:

the most ancient documented sources available report that the olive tree was brought into Palestine from Armenia 4000 BC and then taken by the Phoenicians to Greece and later to North Africa, particularly Tunisia.

Since the ancient times, olive oil was the choice of the elite and notables in Tunisia and other countries of the region. It was used in religious rituals, as a massage oil, producing perfumes and for other medical purposes.

According to the latest figures, there are an estimated 55 million olive trees stretching from the country’s north to south and covering an area of nearly 1.6 million hectares or 30 percent of Tunisia’s farmlands. Tunisia is the world’s second largest producer and exporter of olive oil after EU states, mainly Italy and Spain.

Reblogged this on Florida Armenians.

Umm… This feels false because there are no non-blog references

Actually there are, it was published on the Kuwait News agency website. But after redesign of the website in 2005 many pages became inactive. I took a screenshot of the report though here it is. http://peopleofar.files.wordpress.com/2013/10/kuna-story-1.png

If you still doubt it, you can use the internet datastorage the “Wayback machine” and visit the website as it was in 2005

I know but tht source doesn’t sound accurate :/ If you google armenia and olive you won’t find any source or mention of such an origin.
The “information” was gathered from an advertisement anyway

Well the article quotes the head of Tunisian olive museum Aly Gadira who says that “the most ancient documented sources available report that the ‏olive tree was brought into Palestine from Armenia 4000 BC.” They might have Arab sources, much of Armenian history is unwritten and untold in western sources. I have made tons of discoveries here that have never been published and cannot be found on English Google searches. Most of what is known and accepted in the western world, comes from western academic publications who lack great detail for the oriental history. Especially our history that once was… Read more »

Actually recent studies would agree with the notion of Olives coming from Armenian Highlands. Here is one recent study that says genetic research has revealed that Olive trees were first domesticated in Eastern Mediterranean “at the frontier between Turkey and Syria”. Armenia used to be much bigger in the antiquity than it is today, and Eastern Mediterranean between Turkey and Syria is within the Armenian Highlands matching with the historic Armenian Homeland. It sounds quite plausable that the written records of which the head of the museum speaks are acurate in this regard. http://www.livescience.com/26887-olive-tree-origins.html

Origin of the olive tree « Cradle of Civilization

I have only just got round to reading this discussion. As far as I know, olive oil is not used in Armenian cuisine in (present day) Armenia. Any that is used is imported. I would therefore conclude that olive trees do not grow in that area. However I can quite see that the easternmost territories of Cilicia–that is the Aintab area–do produce excellent olive oil which is used extensively in that area and into Syria, Jordan and Lebanon. I think that in the case of the article quoted from the Olive Museum in Tunisia, the term ‘Armenia’ is used loosely… Read more »

Nonsense. Armenia is one if the oldest documented nations in the world, if not the oldest. In one of the oldest maps (Babylonian Map of the World) the information has but one nation that is clearly in existence today – Armenia. Before the Romans expanded there were no other people indigenous to the region between the three seas other than Armenians, or more accurately, Armenian states who ultimately united with the Armenian identity under the Artashesian Dynasty. If you believe that “Armenia is being used loosely”, then care to name which people (other than Armenians) TODAY were living in Ancient… Read more »

As in all historical counts, you refer to a period in time in relation to the name afforded to a region, a culture, a race! One does not speak of the Aztec calendar by referencing it as mexican calendar. Perhaps the article should have been mire precise and noted ancient Armenia, because today Armenia is a but a fraction of its former landmass.

R.P.Sevadciyan did you know BAKLAVA was a olive oil cuisine Bak-Lavash / feast-tinbread olive oil lats of Nats this is not 4000 years but at list 1500 years I guarantee

If any of you have visited Տաթեւի վանքը, Tatev Monastery, you may have seen the olive crushing mill with the huge stone wheel. I don’t think they used to import the olives to Tatev to extract oil, because they would import the end product the olive oil itself!
See a picture of the stone wheel in the following page and wonder how it got there
http://hay-arm.blogspot.com/2013/05/Monastery-of-Tatev.html

I want to add the following Wikipedia link about Tatev olive oil mill with several pictures there.
https://hy.wikipedia.org/wiki/Ձիթհան_(Տաթևի_վանական_համալիր)