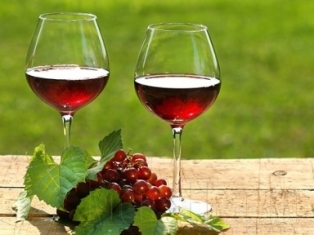 “The first time when we spoke about Armenia’s participation in this event, there was a view that Armenia cannot participate because it was never included in such international competition. [But] With its participation, Armenia proved to the world yet again that it has a soil which enables to receive wine that meets all international standards,” Soulat stated.

During the event, the international jury tested a total of 232 wines from all over the world. And leading wine-making companies from 24 countries competed at the event.

Armenia took part in the competition for the first time, but the event organizers assured that Armenia will continue to participate in this international contest.

[…] to export their products world wide. As such Armenia produced wine has already received numerous prestigious prices and the Armenian wine industry continues to […]