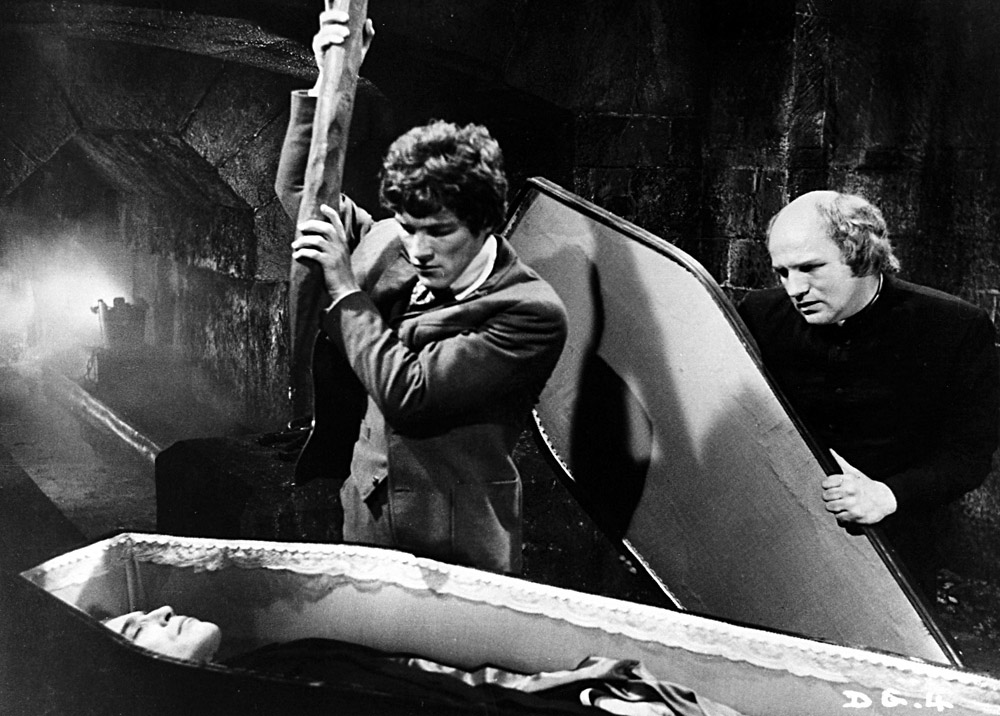 I am often intrigued by the superstitions people uphold in different countries. Without getting too philosophical I would like to point out that superstitions are not simply traditions passed down by generations. They also tell us about the way people think and understand (un)natural phenomena in different communities around the world. As people have always been battling with existential questions.

Besides being irrational believes superstitions almost always force those who uphold them to perform certain (irrational) rituals. Like spitting 3 times or crossing fingers. One would think superstitions become obsolete as science advances revealing ever more secrets about our surrounding world, yet superstitions survive even today in most industrial countries. Even when people on a conscious level understand them to be irrational, many uphold these traditions and perform the appropriate rituals. So to me, not only do superstitions in general say something very interesting about human behavior, they also capture cultural aspects of a society. For instance the way people thought about different phenomena and tried to deal with them. Armenia knows many superstitions and folklore. Some are familiar to me. If for instance one has a bad dream, he/she ought to tell the dream to the running water from the faucet in the sink. The water going down the drain will take the bad dream away, is believed. But many others I have never heard of before. The next peculiar superstition surrounding death, I’ve only recently discovered and would like to share.

In Armenia, when a person falls sick soon after the death of a member of the family, it is supposed that the sickness is caused by the dead man, who cannot rest in his grave until he has drawn away one of his kinsfolk to the spirit land. To prevent this catastrophe, the body of the deceased is disinterred and decapitated, and to make assurance doubly sure the head is smashed or a needle is stuck into it and into the heart.

Personally I have never heard of this supposition before therefore I find it interesting to share here. It reminds me of how in medieval Europe some communities used to stake the dead out of fear of them turning into vampires. There is actually an interesting book (Handbook of Death and Dying, 2003) written in two volumes about the social and psychological phenomena of death which discusses many such superstitions and practices.

Manuk is crazy, I have never heard of such things!!!
It is natural to feel sick after losing loved one I guess… whyt osmash heads? lol Scary…

how do you explain how they used to take the vagh (word in Armenian). Something about is someone gets scared they have them lay down on their back and rub their pelvic muscles something like that. Can you explain that one as i am curious. Thank you