A while ago when I didn’t have a blog I made an interesting entry on my friend’s blog ArmeniansWorld about a selection of scientific names from nature referring to Armenia as its native and/or classical homeland. In this case I would like to repost the entry here and while I’m at it I’ll add a second part with even more such cases. 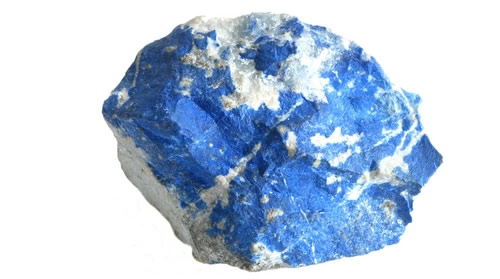 Lapis armenus, also known as Armenian stone or lapis stellatus, in natural history, is a variety of precious stone, resembling lapis lazuli, except that it is softer, and instead of veins of pyrite, is intermixed with green. 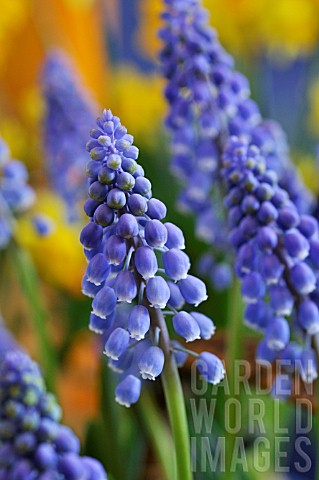 Generally known as the Grape Hyacinth, is an herbaceous plant of the Botryanthus grouping of the genus Muscari with basal, simple leaves and short, flowering stems. 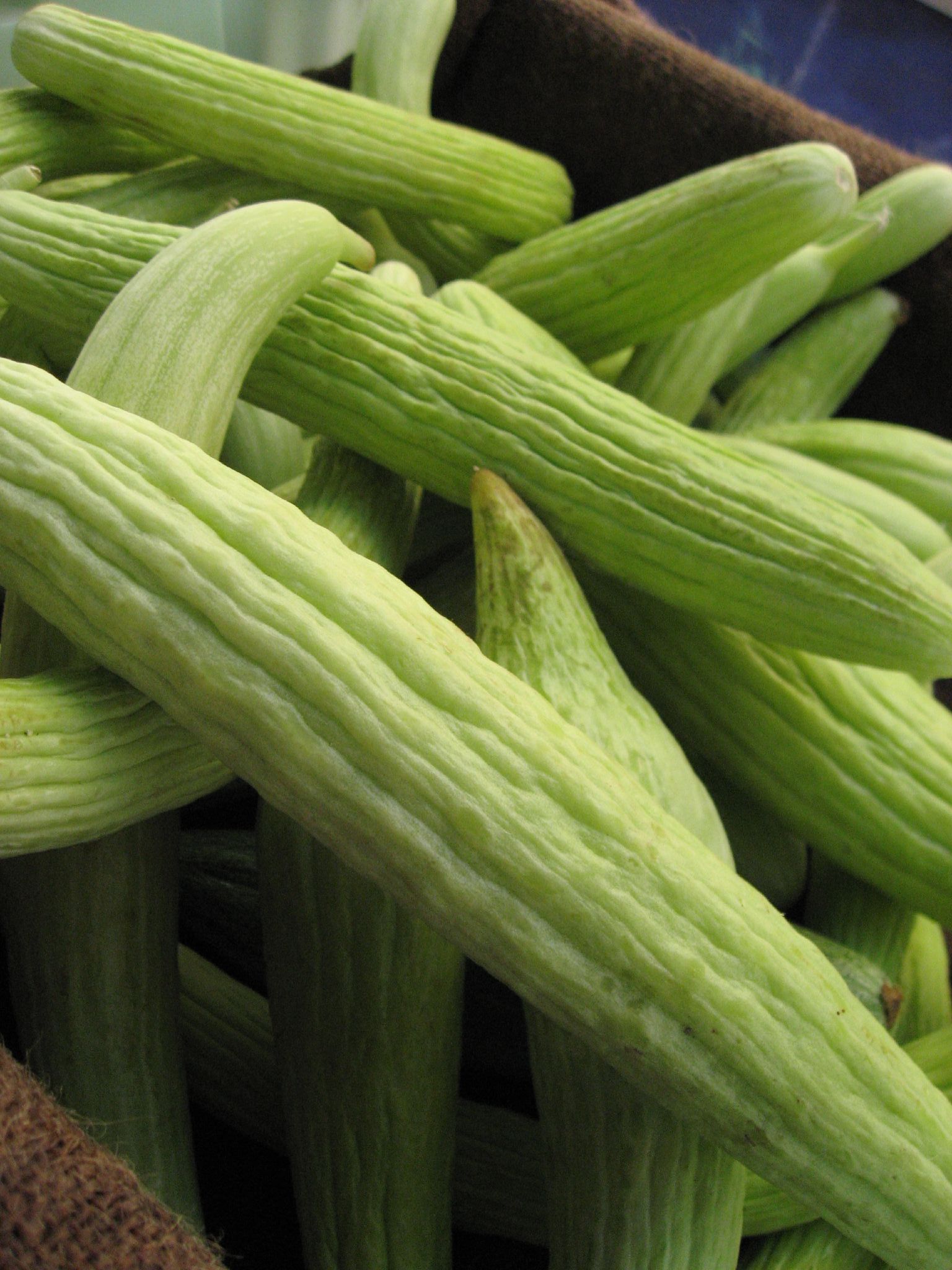 The Armenian cucumber, Cucumis melo var. flexuosus, is a type of long, slender fruit which tastes like a cucumber and looks somewhat like a cucumber inside. It is actually a variety of muskmelon (C. melo), a species closely related to the cucumber (C. sativus). 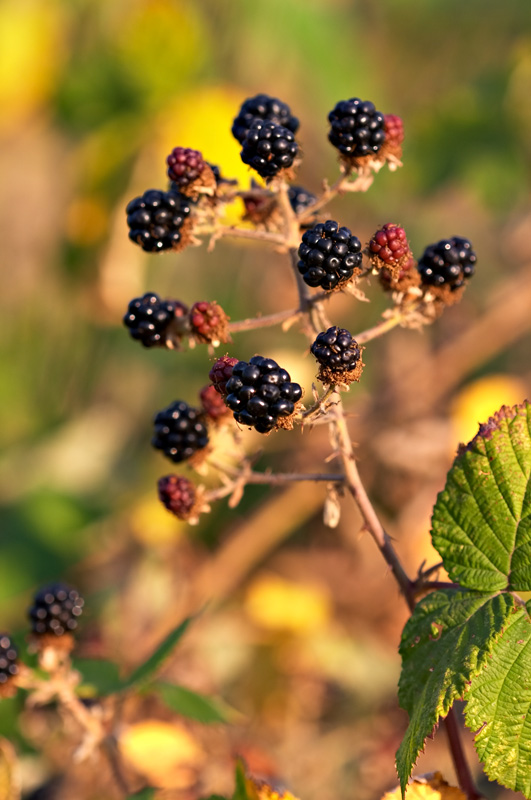 Rubus armeniacus, Armenian Blackberry is a species of Rubus in the blackberry group Rubus subgenus Rubus series Discolores (P.J. Müll.) Focke. The plant is native to Armenia and was for the first time introduced to Germany about 1835 by Booth. It is also widely naturalised elsewhere.

Prunus armeniaca (this one most know)

The apricot (Prunus armeniaca) is a species of Prunus, classified with the plum in the subgenus Prunus. 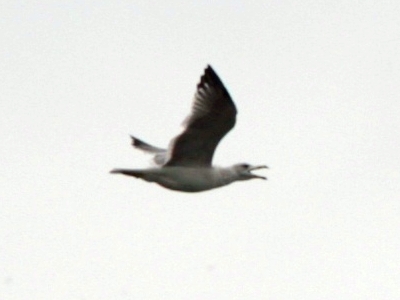 The Armenian Gull (Larus armenicus) is a large gull found in the Caucasus and Middle East. It was formerly classified as a subspecies of the Herring Gull (L. argentatus) but is now generally considered to be a separate species 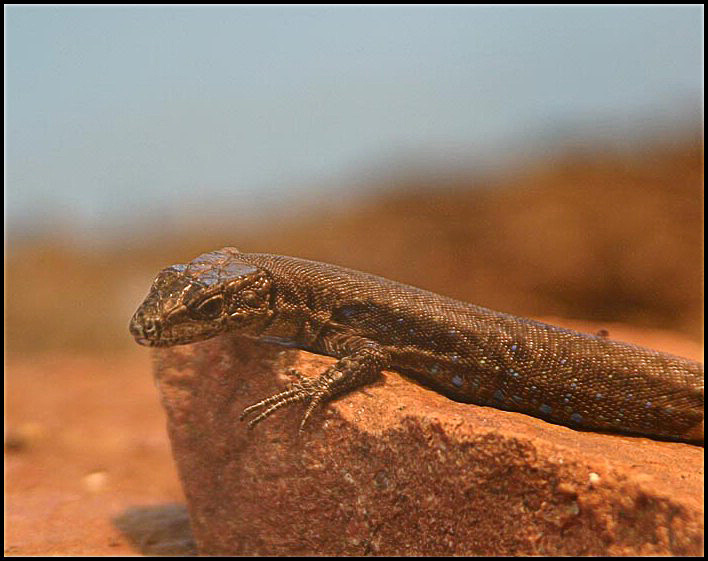 The Armenian Rock Lizard (Darevskia armeniaca) is a species of Darevskia, a genus of lizard belonging to the family of Lacertidae, the wall lizards. 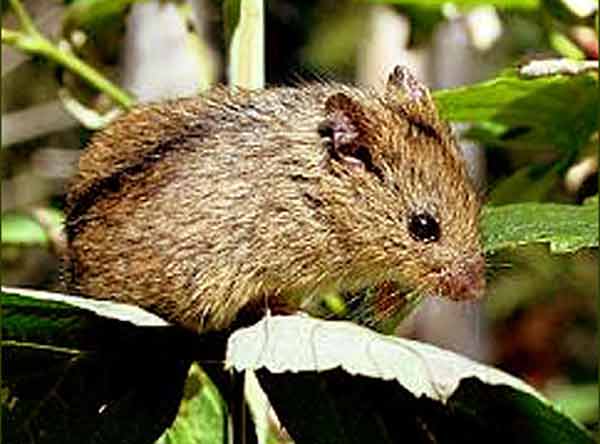 The Armenian Birch Mouse (Sicista armenica) is a species of rodent in the Dipodidae family. It is a small rodent, like the mouse, the average weight of 10 g and up to 9 cm long, excluding the semi-prehensile tail, which slightly exceeds the length of the body. The body is brown, darker in the upper region.

The Armenian Shrew (Crocidura armenica) is a species of mammal in the Soricidae family. It is endemic to Armenia.

Sevan khramulya (Varicorhinus capoeta) (Armenian: կողակ koġak) is a cyprinid fish, which previously dominated in the fish landings of Lake Sevan, along with Sevan trout. Khramulya feeds on aquatic macrophytes and from the age 2+ also on detritus (Dadikyan, 1986). 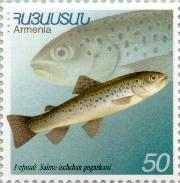 The Sevan trout (Salmo ischchan) (Armenian: իշխան išxan) is an endemic fish species of Lake Sevan in Armenia. It is a salmonid fish related to the brown trout.

Quercus pontica, the Armenian Oak is a species of oak native to the western Caucasus mountains of Georgia and northeastern Turkey and Armenia, where it grows at altitudes of 1,300-2,100 m.

I hate to end it on a sadder note, but as the Turkish government in 1915 tried to erase with genocide the physical Armenian presence from the historic Armenian lands, today they continue these activities in a manner of cultural genocide by erasing the cultural Armenian traces in these scientific names in nature. There are many examples for instance Wild sheep called “Ovis Armeniana” was turned by the Turks into “Ovis Orientalis Anatolicus” and Roe deer known as “Capreolus Capreolus Armenus” become “Capreolus Cuprelus Capreolus”.

“Turkey has said it is changing the names of three animals found on its territory to remove references to Kurdistan or Armenia.” The following is an article from the BBC news agency.