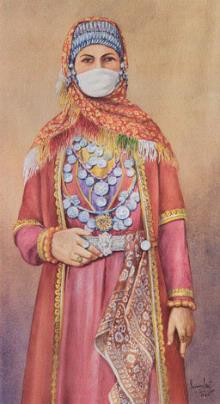 As people might know, Armenian national garments and rugs are often of very bright colors (including red and purple), especially those of the ladies. But what most might not realize is that this probably has something to do with a little insect by the name of “Kermes” readily available on the lands of our ancestors. In his book Forty Centuries of Ink (1904) David Carvalho who solved crime cases through his expertise in ink, tells the history of ink ant writes: “The term scarlet as employed in the Old Testament was used to designate the blood-red color procured from an insect somewhat resembling cochineal, found in great quantities in Armenia…” 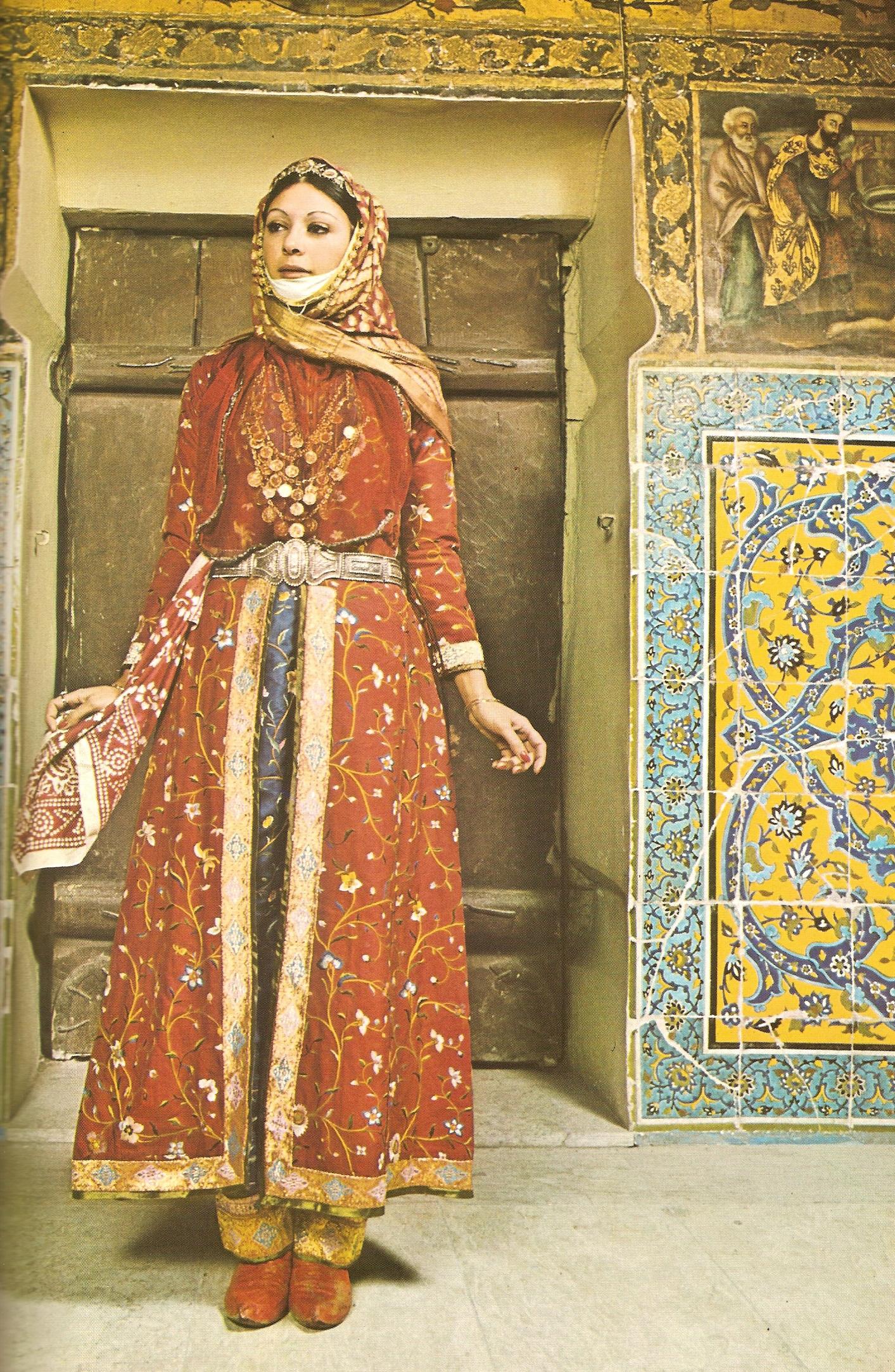 The same applies to the famous scarlet colored Armenian rugs. 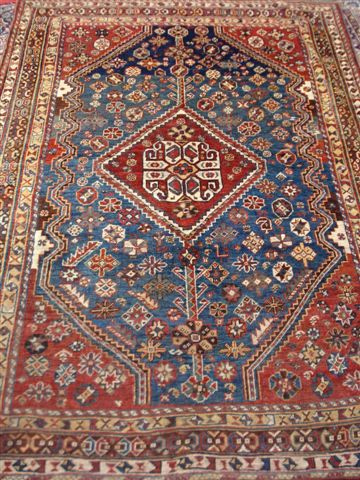 Marco Polo and Herodotus are among the many observers and historians who recognized the beauty of Armenian rugs. They noted the rugs’ vivid red color which was derived from a dye made from an insect called “Kermes ” (Arabic “kirmiz”), found in the Mount Ararat valley. The Armenian city of Artashat was famous for its “Kermes ” dye and was referred to as “the city of the color red” by the Arab historian Yaqut. Marco Polo reports the following in his travel account as he passed through Cilician Armenia:

“The following can be said of Turkmenia: the Turkmenian population is divided into three groups. The Turkomans are Muslims characterized by a very simple way of life and extremely crude speech. They live in the mountainous regions and raise cattle. Their horses and their outstanding mules are held in especially high regard. The other two groups, Armenians and Greeks, live in cities and forts. They make their living primarily from trade and as craftsmen. In addition to the carpets, unsurpassed and more splendrous in color than anywhere else in the world, silks in all colors are also produced there.”

It is also believed that the word “carpet”, which Europeans used to refer to oriental rugs, is derived from the Armenian word “kapert”, meaning woven cloth. The Crusaders, many of whom passed through Armenia, most likely brought this term back to the West. Also, according to Arabic historical sources, the Middle Eastern word for rug, “khali” or “gali”, is an abbreviation of “Kalikala”, the Arabic name of the Armenian city Karnoy Kaghak. This city, strategically located on the route to the Black Sea port of Trabizond between Persia and Europe, was famous for its Armenian rugs which were prized by the Arabs.

The oldest, single, surviving knotted carpet is the Pazyryk carpet, excavated miraculously in the frozen tombs of Siberia, dated from the 5th to the 3rd century B.C., now in the Hermitage Museum in St. Petersburg. This square tufted carpet, almost perfectly intact, is considered by many experts of Caucasian, specifically Armenian, origin. The eminent authority of ancient carpets, Ulrich Schurmann, says of it, “From all the evidence available I am convinced that the Pazyryk rug was a funeral accessory and most likely a masterpiece of Armenian workmanship”

There is a typo here:

It is also believed that the word “carpet”, which Europeans used to refer to oriental rugs, is derived from the Armenian word “kapert”

Armenian word for carpet is exaclty as you pronounce it “karpet”….not kapert ;-)))
And apparantly it is not derived but borrowed from us;-)

[…] color that once mesmerized the old world, extracted from an insect known to Europeans as Kermes and Kirmiz to the Arabs, has its roots in the Armenian Ararat valley. It is the ancient symbol of […]