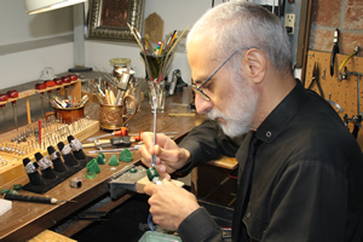 First a little about him.

Garri Dadyan born 1952 in Baku is a world renowned artist of metal work. He was named a National Master Artist of the Soviet Union in 1985 for his unparalleled mastery of repousse metal work. In 1993 he became a member of the UNESCO International Federation of Professional Artists, awarded for the superior quality of his work. A master metal worker, Dadyan employs the techniques of chasing, repousse, filigree and granulation, wax casting, engraving and niello with equal virtuosity. Working in solid sterling silver with precious stones, Garri brings old world Armenian mastery to the new world that few can emulate.

An expert in “chekanka”, or chiseled metalwork, which figures prominently in religious and military artistry throughout the Caucasus, Dadyan has taken the traditional methods of casting and chiseling and developed them to more intricate and sophisticated levels than had previously existed in Caucasian weaponry and ancient Armenian church art. By using these in combination with the electo-chemical process of galvanization, Dadyan has achieved a level of technical and artistic sophistication rarely seen in the art of decorative metalwork.

His works have been exhibited extensively in the Soviet and then Russian Artists’ Union Galleries, including in the annual Artists’ Union exhibits in the exclusive Manezh Exhibition Hall on Manezh Square in central Moscow. Exhibits in Western Europe and Mexico featured his work through the 1980’s and 1990’s. Dadyan’s work can be seen in numerous venues and museums throughout the former Soviet Union, including a majority of the foreign embassies in Moscow. Mr. Dadyan has fulfilled numerous private commissions for high level government officials in the Kremlin, for Soviet and Russian military officers and individuals.

Mr. Dadyan has been a resident of the United States since 1997, where he emigrated due to the ethnic persecution of Armenians in Azerbaijan.

1993 Became a member of the International Federation of Artists/UNESCO

1991 Became a member of the United Russian Artists.

1989 Became a member of the Art Society in Moscow.

1985 Earned the title of National Master of Art in the Soviet Union.

1979 Earned the name of a National Master of Chiseling by the Russian Artist Gallery in Moscow.

Below an example of his fine work. 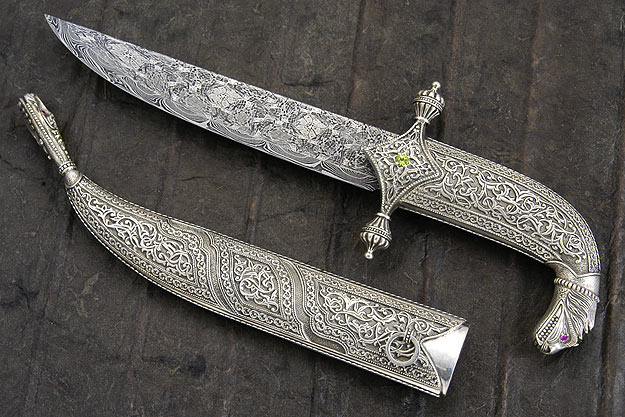 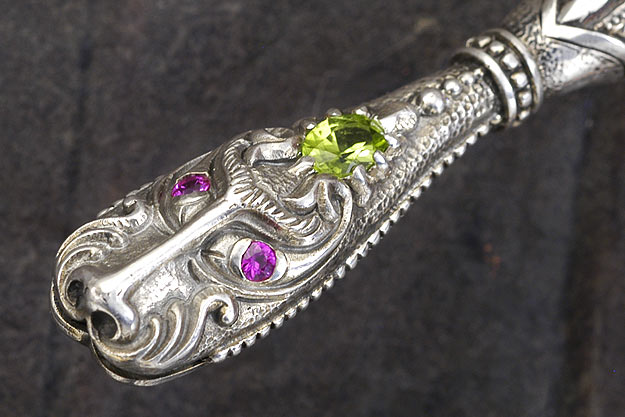 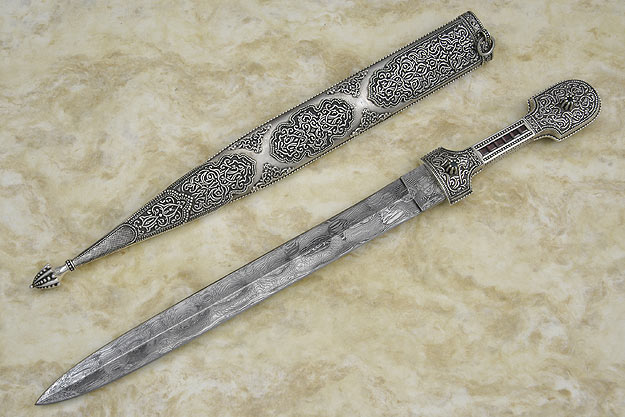 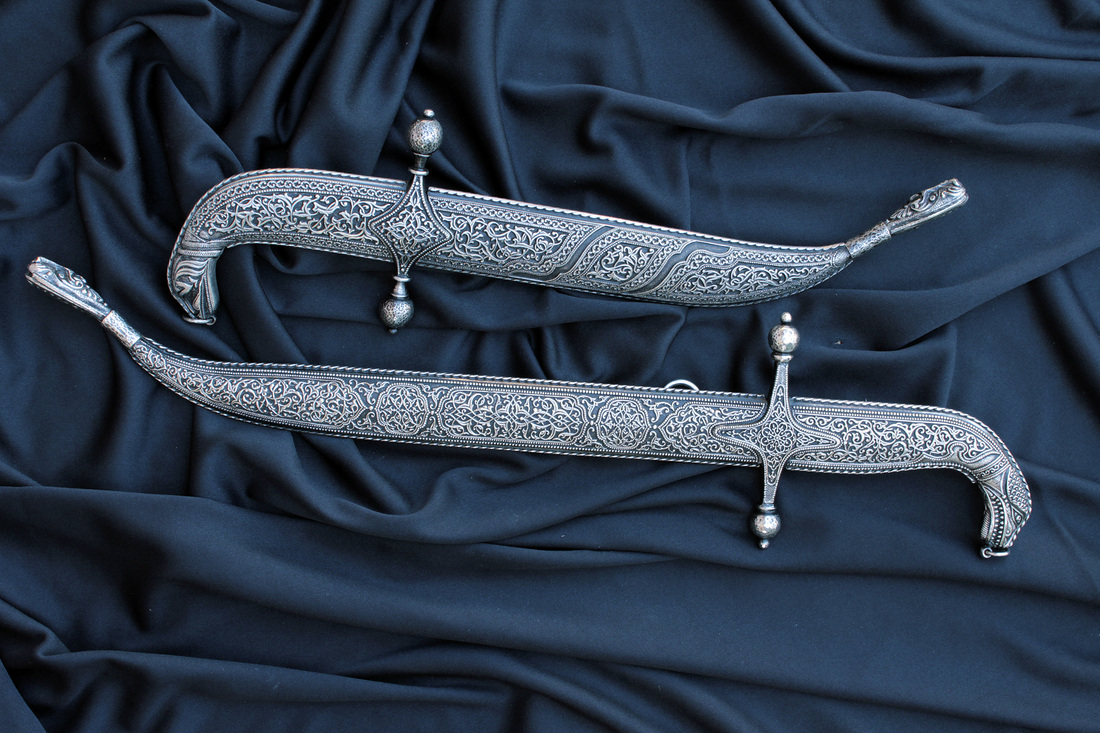 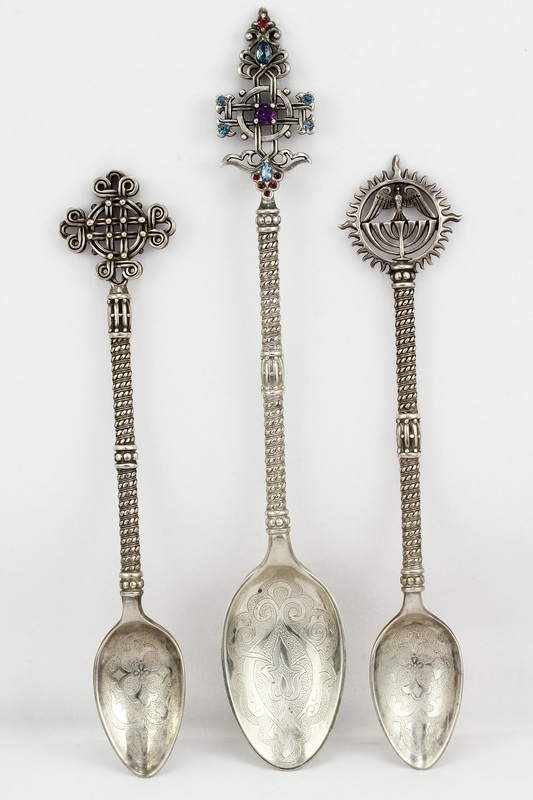 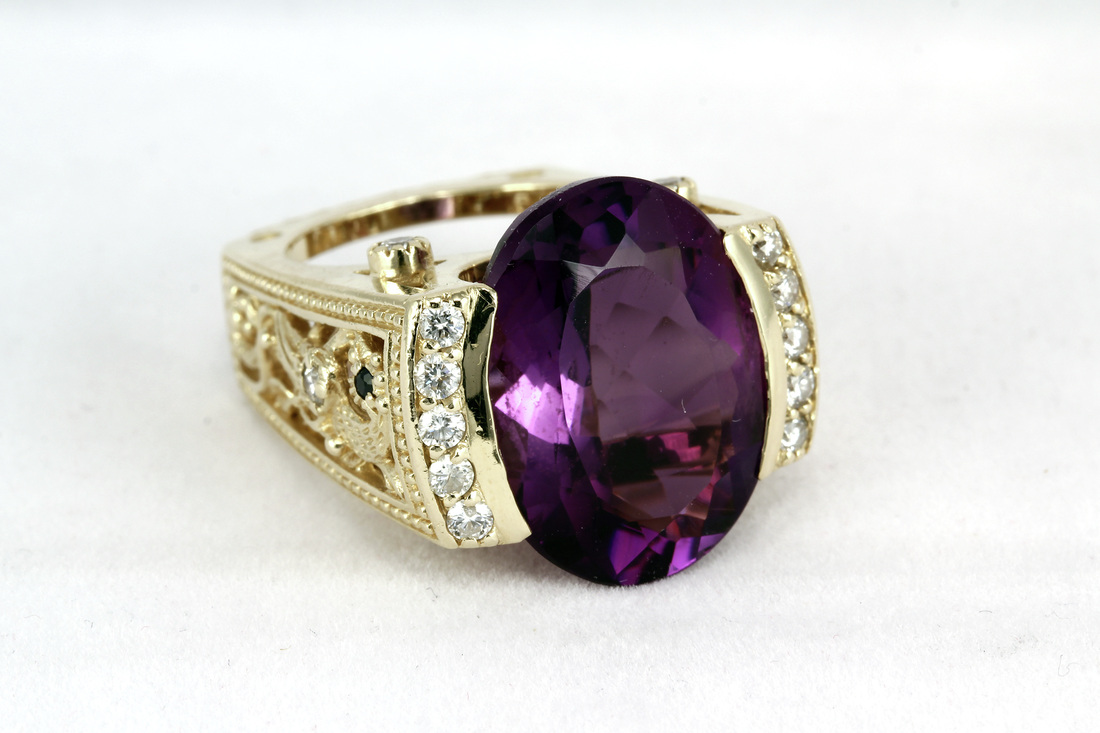 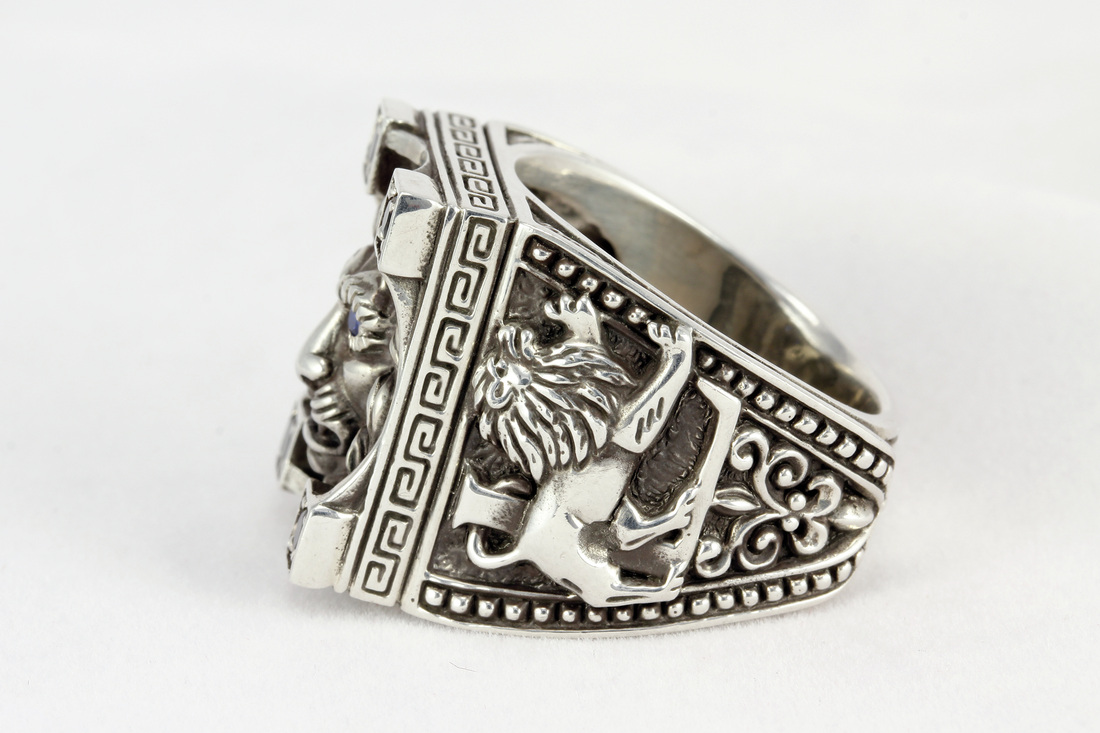 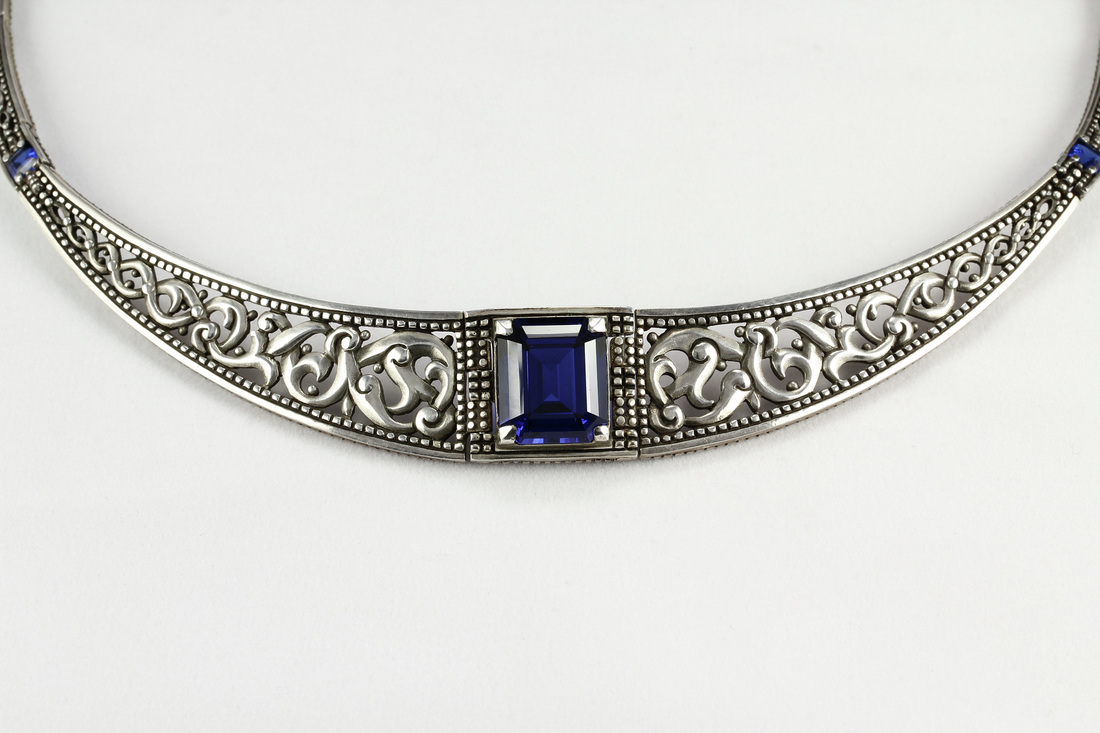 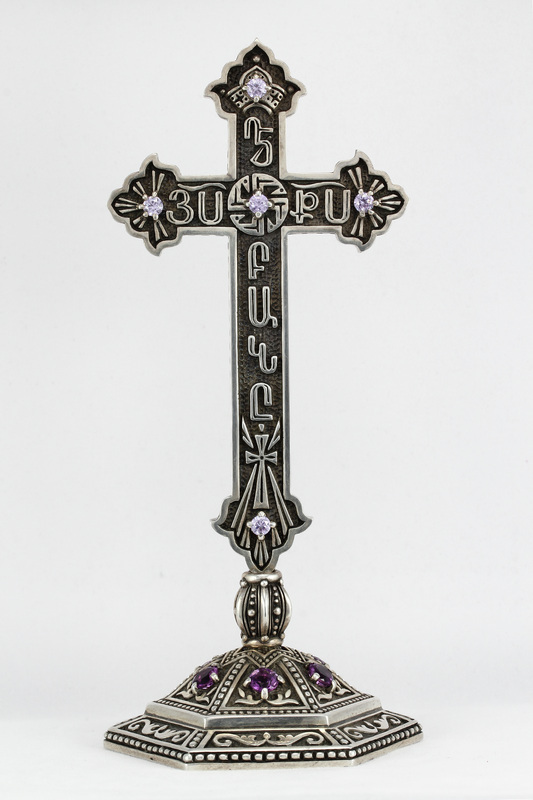 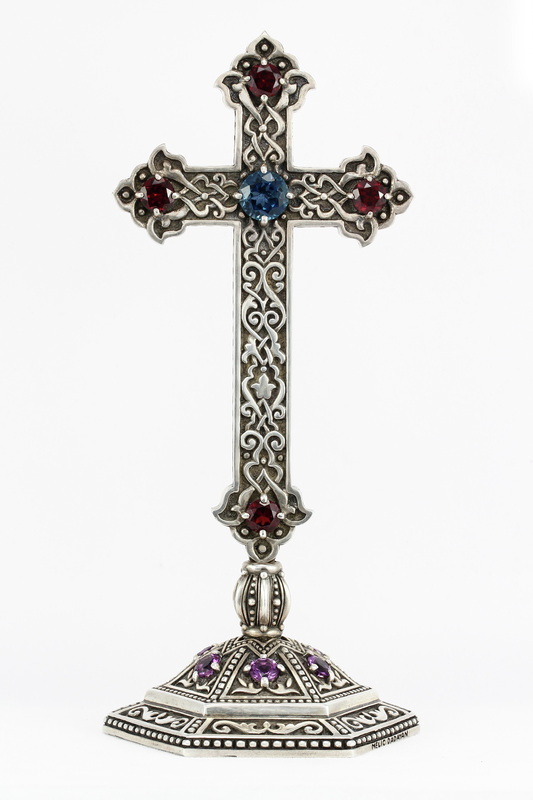 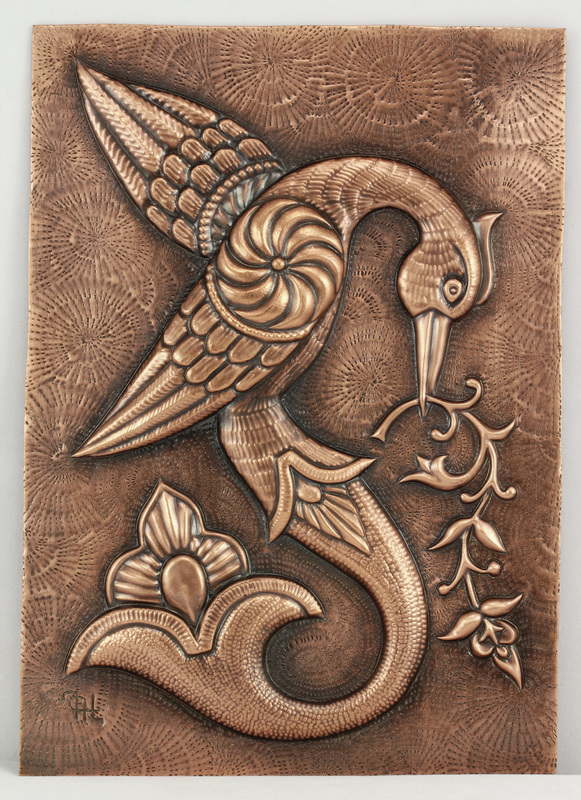 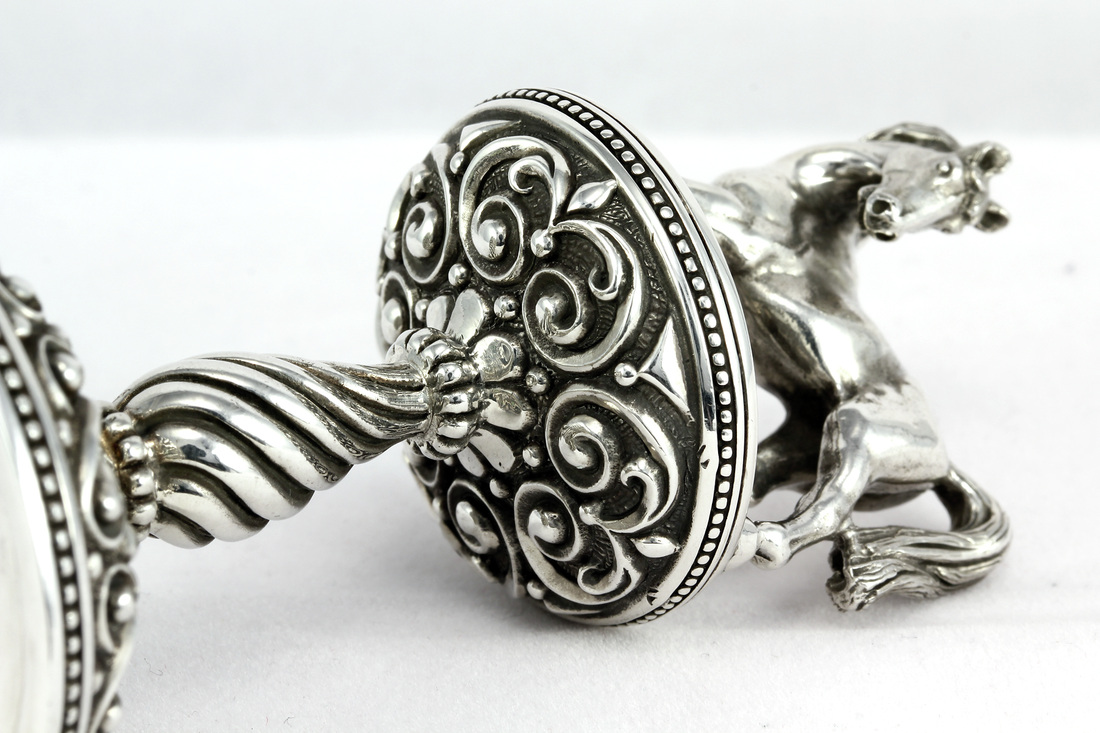 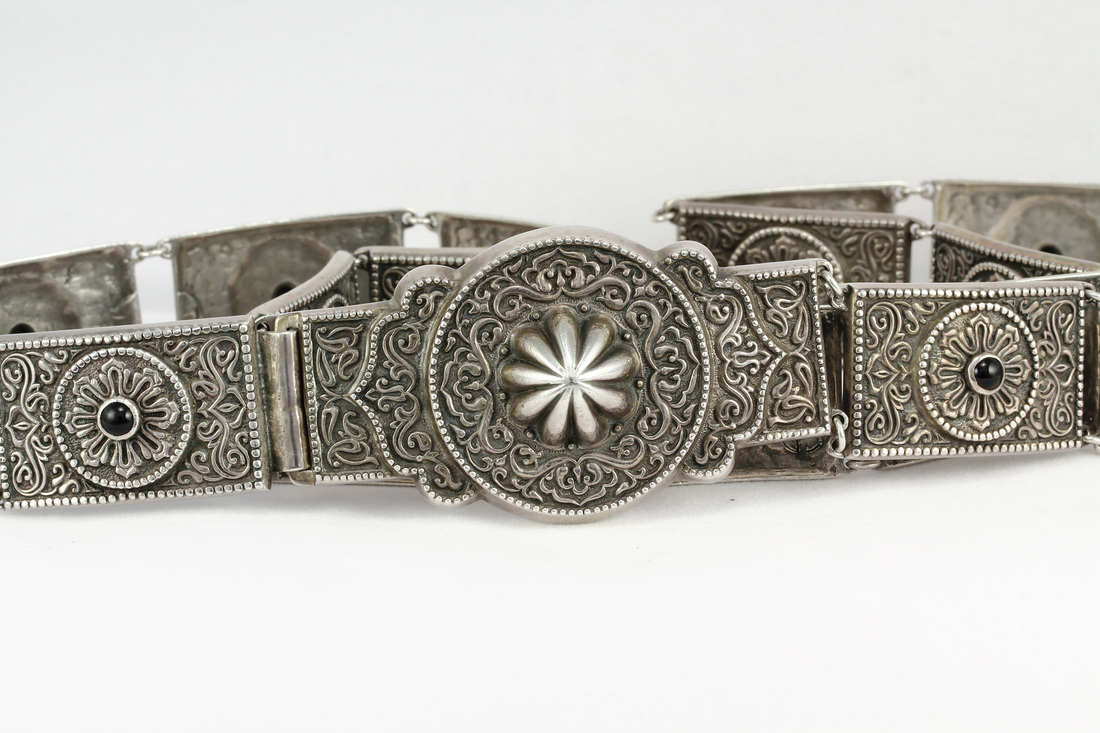 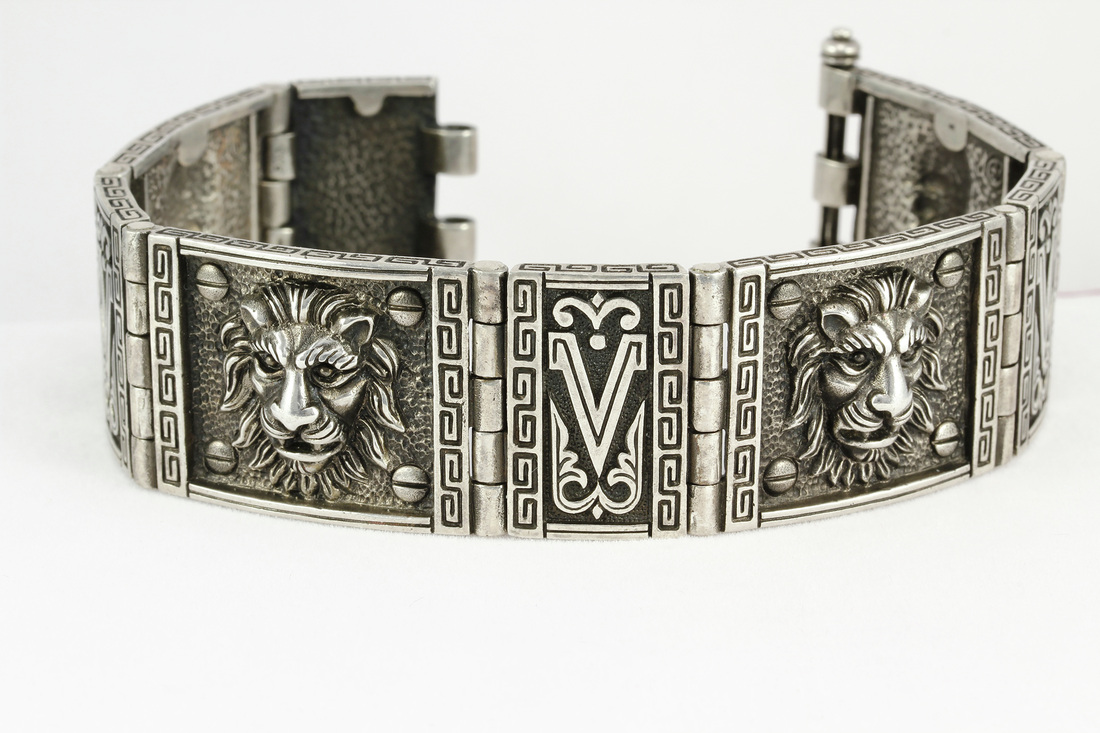